JACK ZIMBA, Lusaka
ONE day in December 1972, Adamson Mushala bundled his wife and five children, including a two-weeks-old baby, into a brand new Land Rover 109 station wagon and drove off from his home in Mufumbwe.
He had told his wife that they were going to attend a friend’s wedding in Mongu, Western Province, but they soon found themselves crossing the border into Angola.
That was Mushala’s escape out of the country to begin his armed rebellion against the Kaunda government that would last from 1976 to 1982.
Before he was finally killed by government soldiers, Mushala had morphed into an enigma who inspired both fear and admiration. 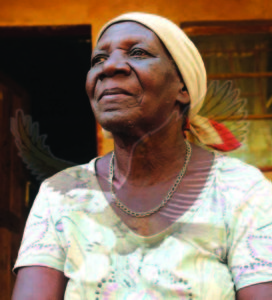