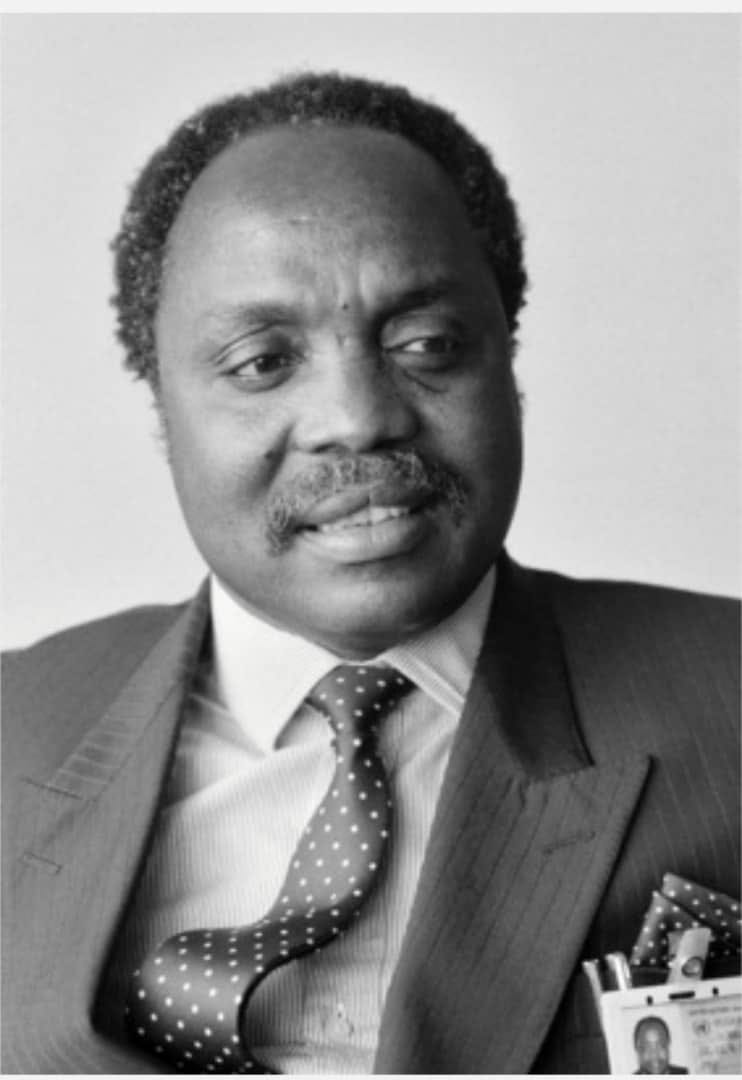 STEVEN MVULA, Lusaka
FIRST Zambia Air Force (ZAF) commander Peter Zuze has thanked President Edgar Lungu for renaming Simon Mwansa Kapwepwe International Airport in Ndola after him.
Lieutenant General Zuze said in an interview that he is humbled to be recognised by way of naming an airport after him.
Lt Gen Zuze, who was ZAF commander from 1972 to 1976, said he is happy that the head of State recognises the contributions he made to the country.
The 78-year-old retiree is happy with the quality of flying by the current fighter pilots.
“I am still in touch with ZAF, and they are doing well. Combatant flying is at its peak and CLICK TO READ MORE 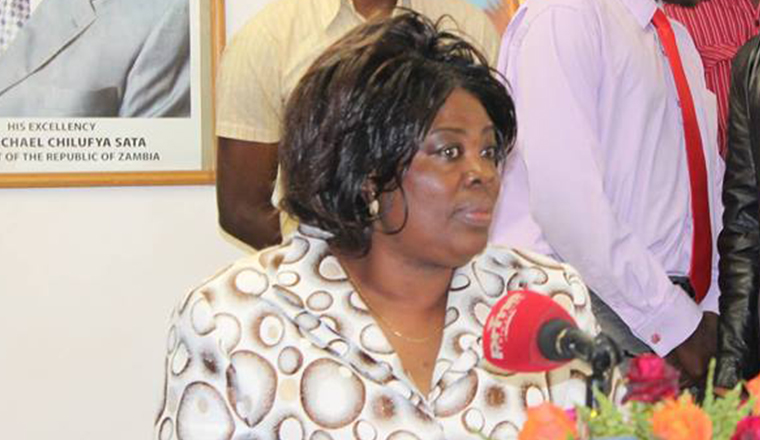 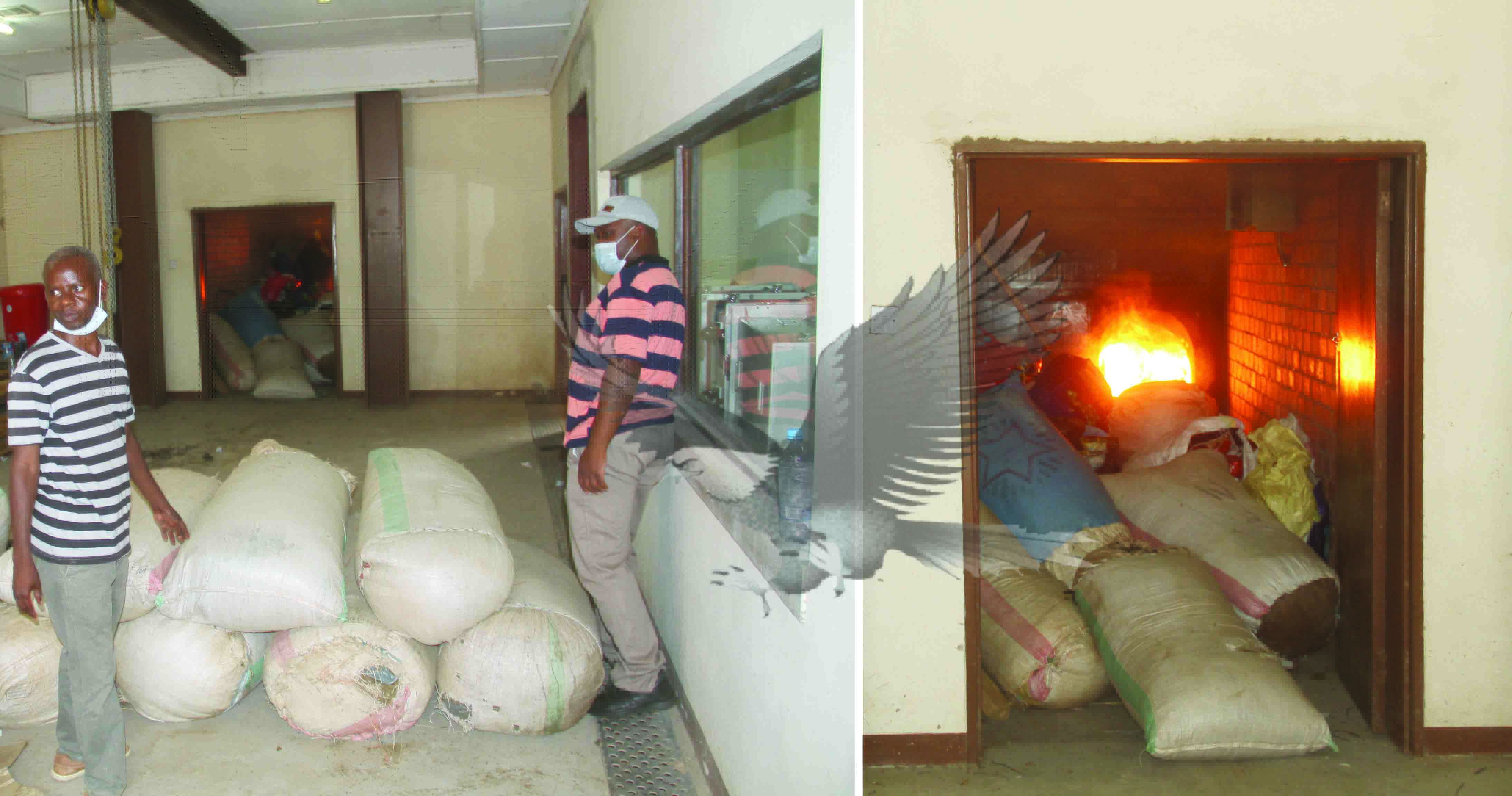