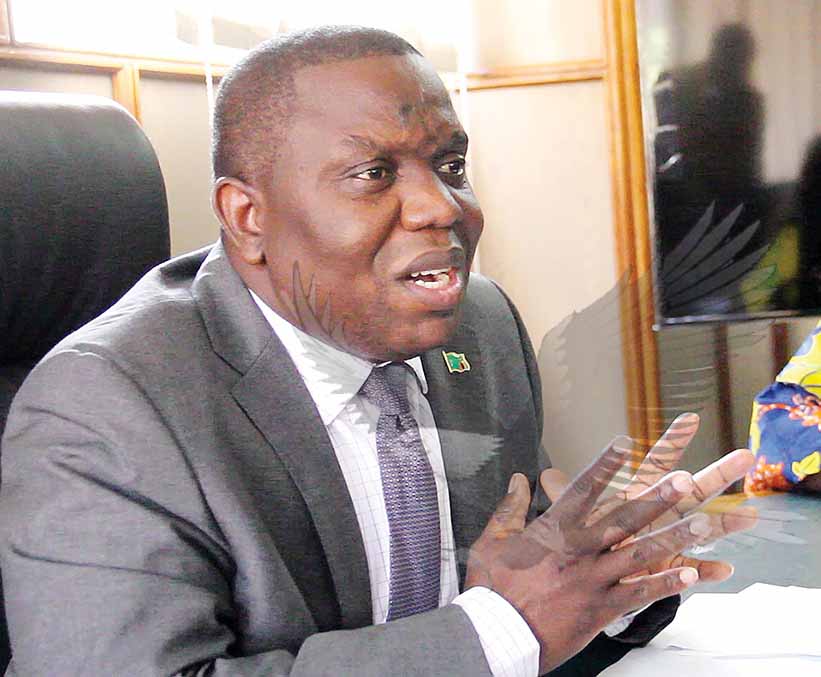 South African President Jacob Zuma yesterday concluded his two-day State visit and was seen off at Kenneth Kaunda International Airport by President Lungu with full military honours.
During the visit, the two heads of State discussed, among other issues, trade relations between the two countries.http://epaper.daily-mail.co.zm/ 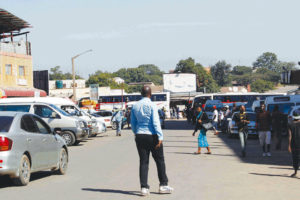 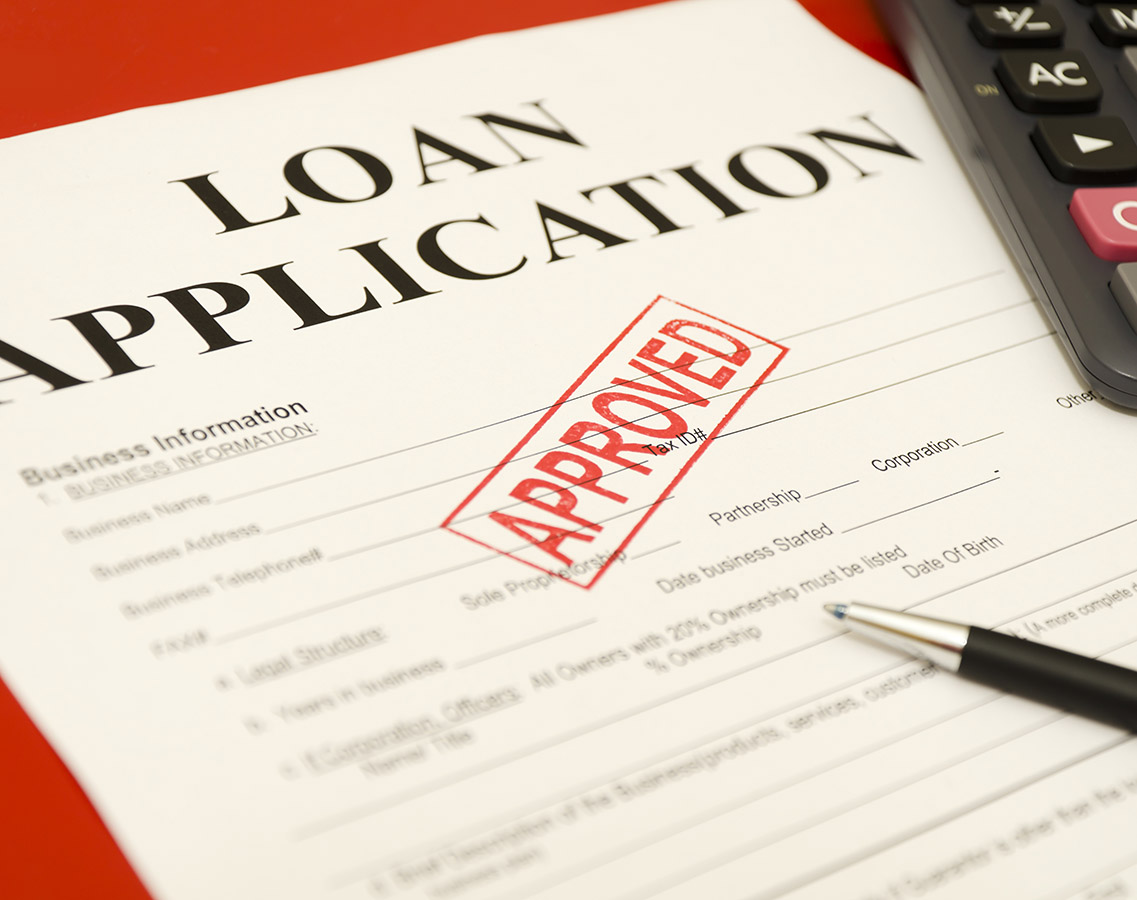