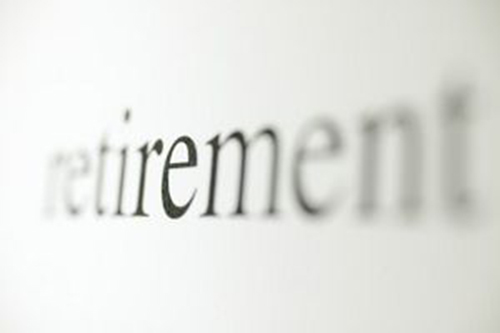 On Wednesday, Minister of Local Government Vincent Mwale said Government owes council retirees K390 million and that K150 million has been disbursed to dismantle part of the debt.
ZULAWU president Misheck Nyambose said in an interview yesterday that LASF should promote transparency as it pays retirees their benefits so that no one is disadvantaged.
Mr Nyambose said some retirees might want to use their influence to get their benefits first despite having left employment recently.
“We have town clerks who retired recently and they would want to use their titles to get the benefits first. We have people in Shangombo and other places who retired a long time ago, who should be considered first,” he said.
Mr Nyambose urged LASF to use the first-in-first-out method when paying retirees their money to avoid disadvantaging people who retired a long time ago.
He also urged local authorities countrywide to always set aside funds to pay their retired workers on time to avoid accumulating huge debts in retirement packages.
Mr Nyambose commended Government for releasing K150 million to LASF because most of the retirees are suffering and have become destitute due to the delay in paying their packages.
He said the gesture clearly shows that Government is concerned about the welfare of retirees in the country.
“As a union, we are happy with Government’s gesture of releasing money for paying retirees. This move should be commended by everyone because our retirees have really been suffering,” he said.
Mr Nyambose, however, appealed to Government to source for more funds to pay the remaining K290 million owed to council retirees.

Musenge asked whether ‘he’s on the boat’?
WHO targets to end malaria for good