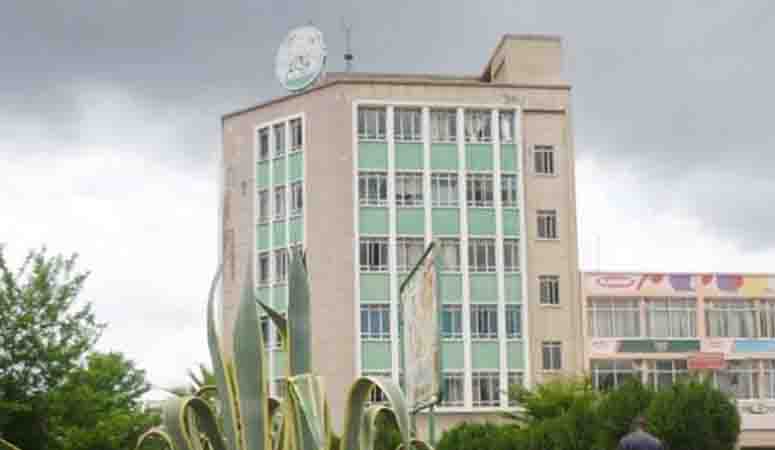 KALONDE NYATI, KELLY NJOMBO
Lusaka
ZSIC General Limited and other insurance companies have paid over K5 million worth of claims under the Farmer Input Support Programme (FISP) for the 2019-20 season as the consortium of companies partner to mitigate weather-related risks.
The companies comprise ZSIC as leader, Professional Insurance Corporation Zambia as administrator and Madison General as the underwriter.
ZSIC General managing director Charles Nakhoze said in an interview on Friday that about K 4.3 million has been paid out under area yield, which is the cultivated size and K850,000 under weather index during the season under review.
Mr Nakhoze said there are about 145,000 farmers under the programme, with plans to increase the number to 500,000 during the CLICK TO READ MORE