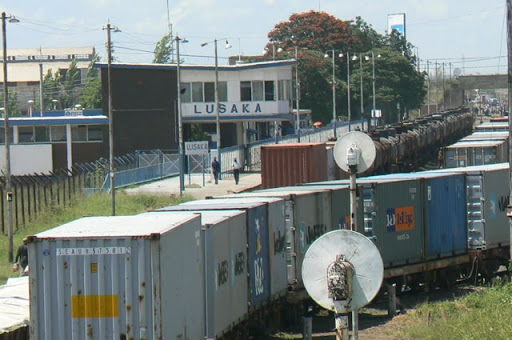 KABANDA CHULU, Lusaka
ZAMBIA Railways Limited (ZRL) says the partnership with Tanzania Zambia Railway Authority (TAZARA) on sharing each company’s railway network has helped ZRL to increase the volume of cargo being transported.
And ZRL board chairman Lubinda Linyama said certain areas that have been encroached upon will be regularised depending on the levels of risk posed to human and properties.
Giving an update on the memorandum of understanding, which ZRL and TAZARA signed last year on usage of trains on each company’s railway tracks, ZRL chief executive Christopher Musonda said the… http://epaper.daily-mail.co.zm/ 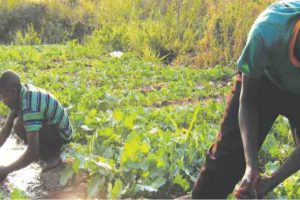 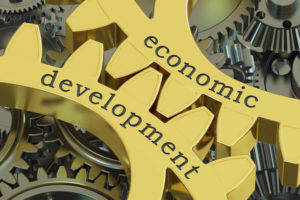