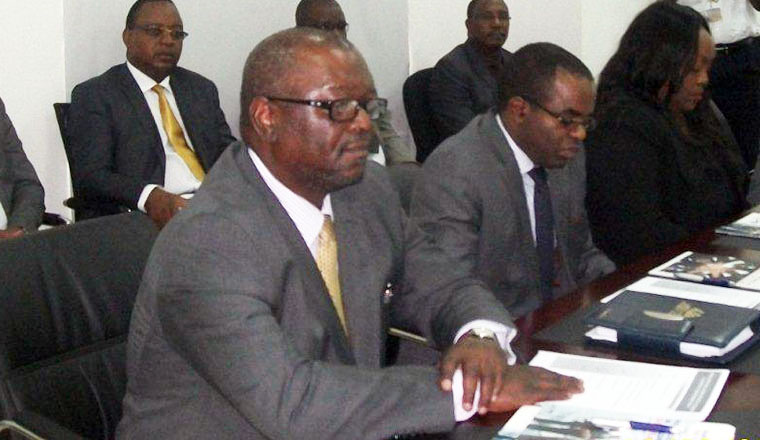 By ESTHER MSETEKA and KALONDE NYATI
THE Zambia Revenue Authority (ZRA) has withheld K4 billion Value Added Tax (VAT) refunds on account of tax-payers not submitting necessary documents in accordance with Rule 18.
And ZRA has also paid out K762,747,465.47 in taxes to exporters, including those in the mining sector who have submitted receipts and export certificates in compliance with VAT Rule 18.
ZRA commissioner general Berlin Msiska said at a media workshop in Lusaka yesterday that the proposed amendment of VAT Rule 18 has been put on hold to conclude consultations with various stakeholders.
â€œThe proposed amendment of VAT Rule 18 was not published in the gazette notice and is therefore not law. What was supposed to happen was to have the gazette notice go through the Government Printers, numbered and then it becomes a piece of law.
â€œBut that is not what we did.Â  Instead upon getting further concerns from the public as well as the private sector, we decided not to go ahead with making that gazetteÂ  notice law and that is the position we are in right now,â€ Mr Msiska said.
He said the tax refunds amounting to K4,091,889,682.11 currently withheld by ZRA can only be remitted to tax-payers if VAT Rule 18 is changed retrospectively to the 1997 law as requested by the mining sector or documentation provided as required under the current VAT Rule 18.
Mr Msiska said the recently published statement by ZRA to amend VAT Rule 18 was not published by Gazette Notice and is not law.
Recently, ZRA issued a statement to announce intentions to amend VAT Rule 18 effective September 8, 2014.
Mr Msiska said ZRA will make amendments to the law once consultations are concluded.
â€œAs long as we get clarity in terms of consultations, we should be able to make certain adjustments if need be.
â€œThe refund can only be remitted if itâ€™s changed backward to 1997 or as required by law.Otherwise, tax-payers are required to adjust their supplies from zero-rated to standard-rated and apply 16 percent VAT rate,â€ he said.
Meanwhile, Mr Msiska says ZRA is an autonomous body which operates without political interference.
â€œZRA is one of the institutions given the autonomy to operate without political influence. At no point have we followed up someone because they are not in good books with Government,â€ Mr Msiska said.
On revenue collection, ZRA said it has collected about K1.7 billion as at August 31.