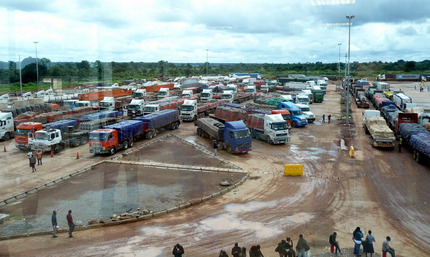 NKWETO MFULA, Chingola
THE Zambia Shippers Council (ZSC) is concerned that the Zambia Revenue Authorityâ€™s (ZRA) Central Processing System (CPS) in border entry points has resulted in delayed clearance of imported goods into the country.
The CPS is a system where all customs entries from all border entry points are processed in Lusaka 24 hours on a daily basis.
The system was put in place to remove direct contact between the clearing officer and the agents.
ZSC chairperson Berry Mwango said the CPS can help reduce collusion, corruption and bribery, but is slow in processing clearance for imported goods.
Mr Mwango said in a statementÂ  yesterday that since the introduction of CPS, whether by default or design, goods are not being acquitted on time, and at times, it takes a week to have trucks move from the border points.
The shipperâ€™s council has urged ZRA to upgrade the technology system to improve efficiency in the delivery of service.
â€œDespite indicating that the process is 24 hours, but customs officers knock off at 17:00 hours,â€ he said.
Mr Mwango said clearing agents have complained in Nakonde and Livingstone against ZRA as they have been affected by the introduction of the CPS. 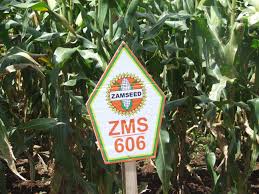 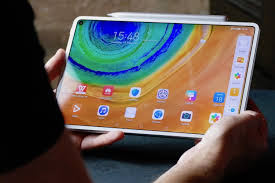