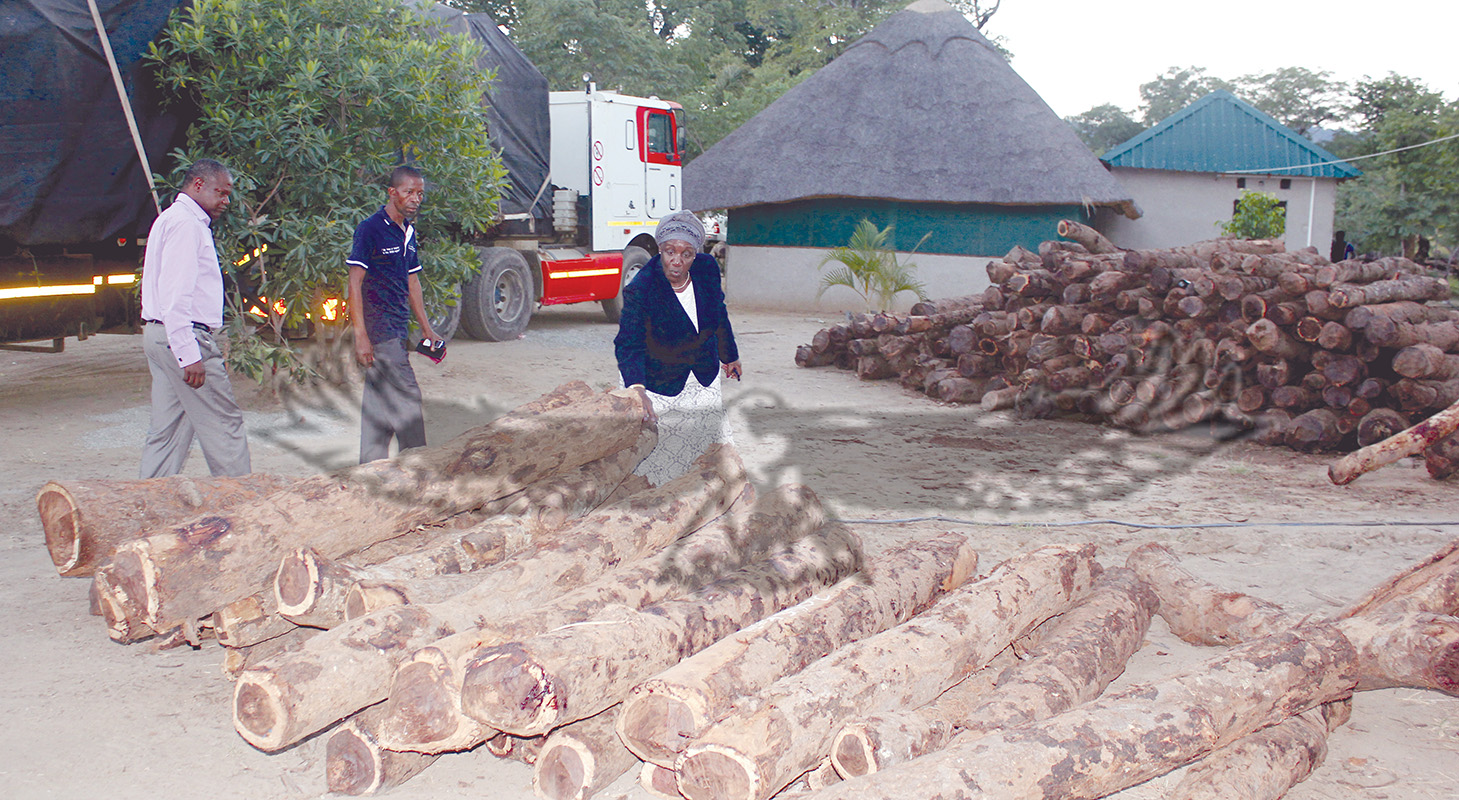 SHIKANDA KAWANGA – Kazungula
THE Zambia Revenue Authority (ZRA) in Kazungula has impounded a South Africa-bound truck laden with the much sought-after mukula timber.
Speaking when Southern Province Minister Nathaniel Mubukwanu toured Kazungula border on Wednesday, ZRA station manager Victor Kasoma said the truck, registration number FRZ 445 MP, was being driven by a Zimbabwean, whom he did not name.
Mr Kasoma told Mr Mubukwanu that the driver told ZRA officers that he was destined for South Africa from the Copperbelt.
He also said the driver allegedly had forged documents for the consignment.
And Mr Mubukwanu warned that the law will not spare illegal timber traders.
â€œThis is a warning to all would-be offenders that the law will not be lenient on them,â€ Mr Mubukwanu said.
He is also concerned about congestion at Kazungula border.
Mr Mubukwanu said the construction of a bridge at Kazungula will help ease the movement of people and goods.
â€œThe coming of the bridge is a major intervention that is going to address congestion at Kazungula border,â€ Mr Mubukwanu said.