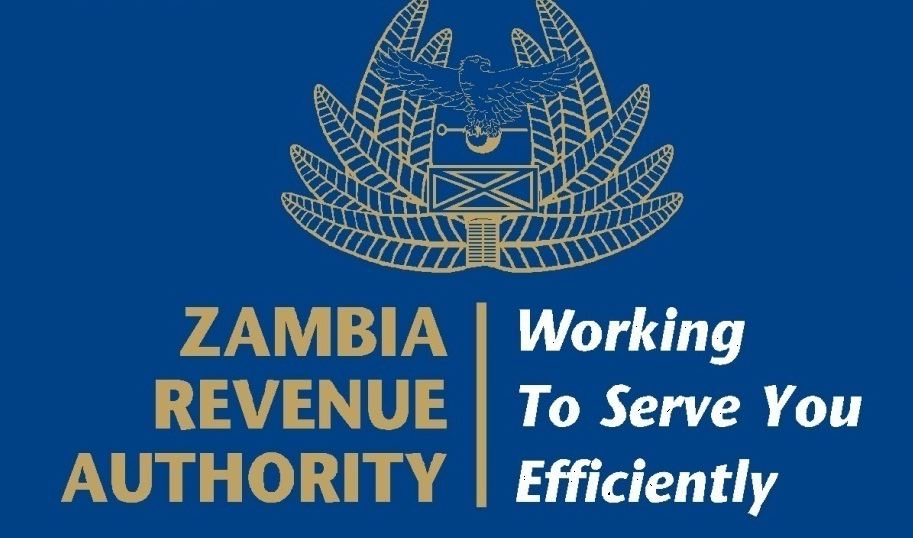 ESTHER MSETEKA, Lusaka
IN A bid to enhance revenue collection for national development countrywide, Zambia Revenue Authority (ZRA) has implemented the automated system for customs data (ASYCUDA) world system in 23 stations out of the 28 earmarked for the project to date.
ZRA commissioner general Berlin Msiska said ASYCUDAWorld provides a platform that leads to a paperless customs clearance and domestic tax processes with enhances opportunities for stakeholders involved in trade logistic to integrate their workflows and systems.
He said this in a power presentation during a permanent secretariesâ€™ tax education workshop organised by the authority on Friday.
Mr Msiska said the system which can be accessed online on a 24 hour basis from any place with internet connectivity has helped the authority enhance tax collections and minimise malpractices.
â€œASYCUDAWorld project, a web based system for customs taxes administration has been implemented in 23 out of 28 stations earmarked for automation â€¦.with e-services-declaration entry, e-payment and so far nine banks have implemented the programme,â€ he said .
The banks that are performing e-payment on ASYCUDAWorld include Finance Bank (Z) Limited, Zanaco Bank, Citibank, Stanbic Bank (Z) Limited, Access Bank, Bank ABC, FNB, Investrust Bank and Standard Chartered Bank.
Mr Msiska said the programme has enabled Government to collect more tax revenue and has also helped in reducing the cost of compliance among things.
â€œTaxpayers can now conduct e-registration, e-filling of returns, e-enquiry and pre-clearance of goods [using the system] among others, â€œhe said. 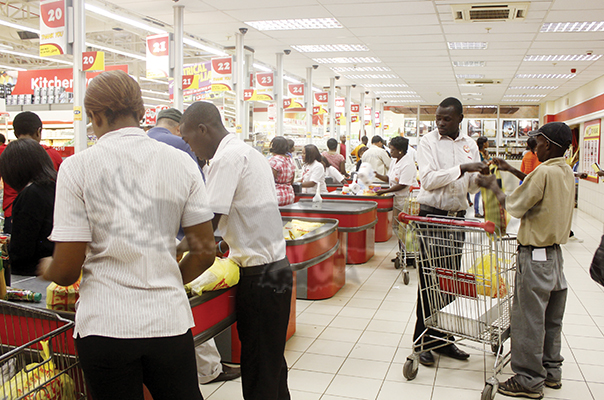