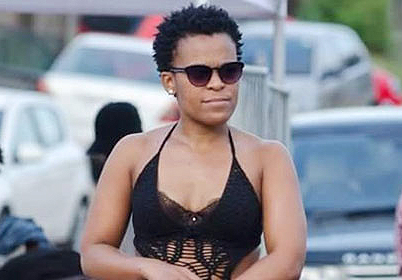 KELVIN MBEWE, Lusaka and NKOMBO KACHEMBA, Kitwe
SOUTH AFRICAN socialite Rebeca Libram, popularly known as Zodwa Wabantu, was yesterday deported by Zambia’s immigration officials.
Chief government spokesperson Dora Siliya confirmed the deportation of Zodwa, who has dominated conversations in Zambia since it was announced that she will be coming to grace a musical concert.
Zodwa, who arrived in the country on Friday evening on a South African Airways flight around 21:00 hours, was deported yesterday at 07:20 hours, after being confined overnight at an unknown location.http://epaper.daily-mail.co.zm/