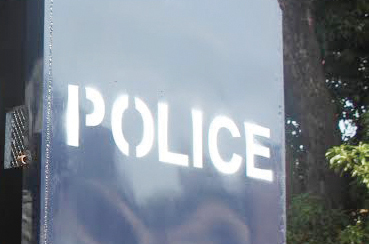 NKWETO MFULA, Chingola
A ZAMBIA National Service (ZNS) officer has shot dead a peasant farmer in Chililabombwe on the Copperbelt in unexplained circumstances, police have said.
Police said yesterday that the fatal shooting was at Konkola check-point along Chililabombwe-Kasumbalesa road near Zambiaâ€™s border with the Democratic Republic of Congo (DRC).
Copperbelt commissioner of police Charity Katanga said the officer shot the farmer around 15:00 hours.
â€œWe have recorded one case of murder which happened around 15:00 hours after Konkola check-point which was being manned by ZNS officers where Christopher Muchina, 46, a peasant farmer of Kasumbalesa, was shot by a ZNS officer and sustained a bullet wound on the left side of the chest,â€ Mrs Katanga said.
She said the ZNS officer had not been arrested. 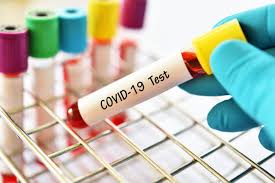