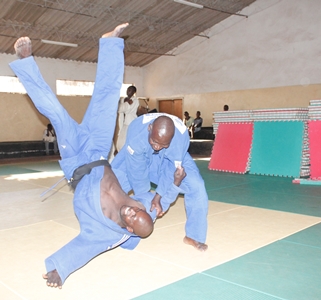 ALEX NJOVU, Lusaka
THE Zambia Judo Association (ZJA) has selected 10 players for the 2015 Congo Brazzaville All-Africa Games.
ZJA technical director Francis Linosi said in Lusaka yesterday that preparations for the tournament in Brazzaville are progressing well.
â€œWe are very fortunate, for the past one week we had an expert from France who has been training players and coaches. We have learnt a lot from him and we are hopeful that we will do well at the All-Africa Games,â€ Linosi said.
He said Matthews Punza (66kg) and Boas Munyonga (81kg) who are on a two-year scholarship in Uzbekistan have made the team.
Munyonga won a bronze medal at the 2014 Glasgow Commonwealth Games.
â€œWe are sure of winning medals. The last two editions that were held in Abuja in Nigeria [2003] and Maputo in Mozambique [2011] our judokas won medals. There is nothing that will stop us from coming home with more honours,â€ Linosi said.
The women team has Abigail Chindele (48kg), Esther Sandu (52kg), Naomi Zungu (57kg), Nokutula Banda (63kg) and Lydia Zulu (78kg).
Michael Mwabi (60kg), Edward Kamwandi (90kg) and Agida Phiri (100kg) make up the menâ€™s team.
The All-Africa Games will be held from September 4 to 19. 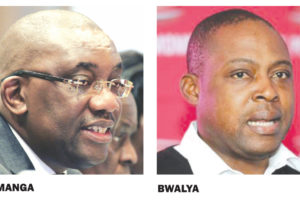 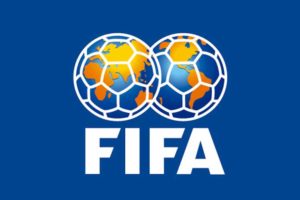