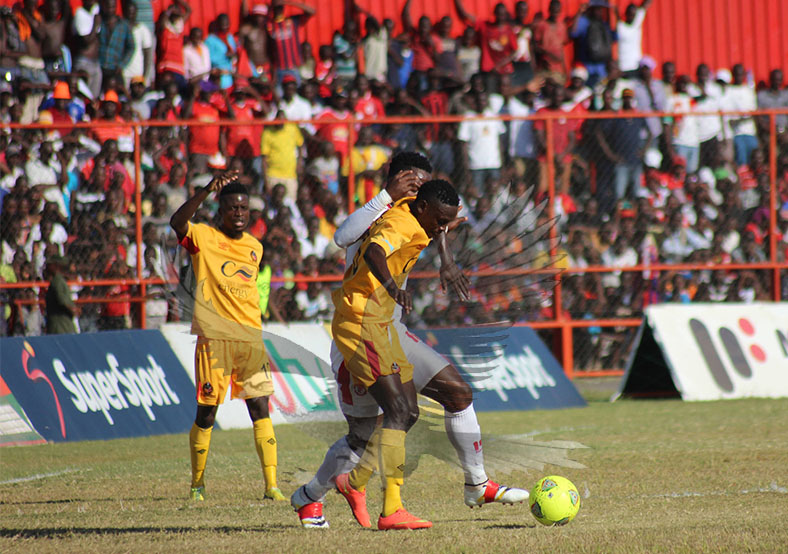 MULWANDA LUPIYA, Levy Mwanawasa Stadium, Ndola
ZESCO 0 TIGERS 0
ZESCO United yesterday went 360 minutes without victory when they battled to a goalless draw with Lusaka Tigers in a Super Division Week 10 match that left them third on the log.
Since their 5-0 bashing of Mufulira Blackpool on April 30, Zesco have recorded three draws and one defeat.
The defending champions drew 1-all with Lumwana Radiants and Kabwe Warriors lost 1-0 to Forest Rangers.http://epaper.daily-mail.co.zm 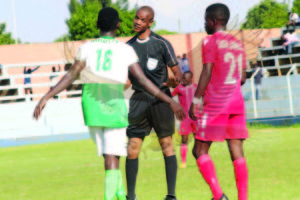