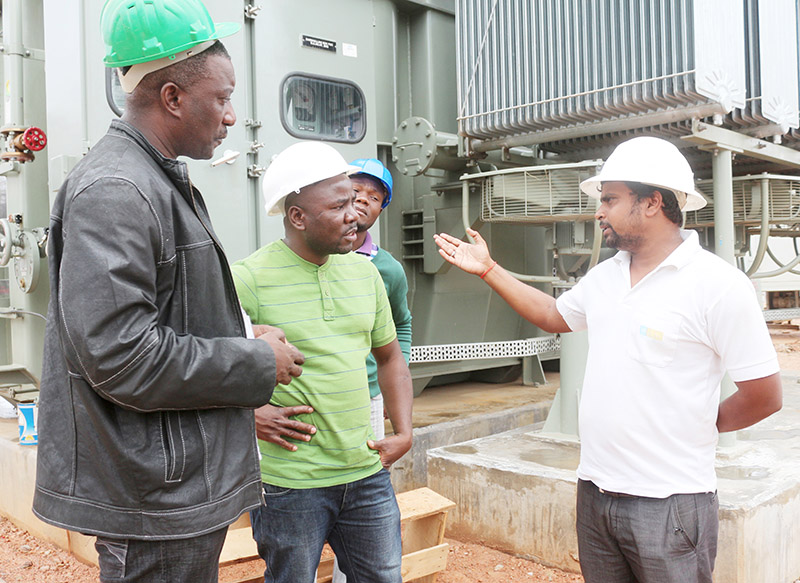 NOMSA NKANA, Lusaka
Electricity supply company Zesco has uprated the water works sub-station in Lusaka from 105 megavolt ampere (MVA) to 165 MVA by installing a new 90MVA transformer.
The sub-station caters for residents in Misisi, part of Chawama, Kamwala, Kabwata, Libala, Chalala, and Kabwata site-and-service.
Zesco spokeperson Henry Kapata said the residential areas have been subjected to heavy load shedding in the past due to ever increasing demand in the area.
He said three days ago, Zesco installed another new 125 MVA transformer in Kafue town bringing the number to two installed in the town.
Mr Kapata added that last year Zesco connected 60,104 new customers to the national grid, and still remains with a backlog of 20,000 customers on the waiting list.
He also said several Zesco projects will be commissioned this year.
â€œZesco projects take three to four years because they are massive involving colossal sums of money. The company is under pressure to connect several customers on the waiting list, hence the need to upgrade several sub-stations and replacement of several transformers in order to meet the increasing demand of electricity.
He said vandalism and theft of electricity cables saw Zesco losing colossal sums of money.