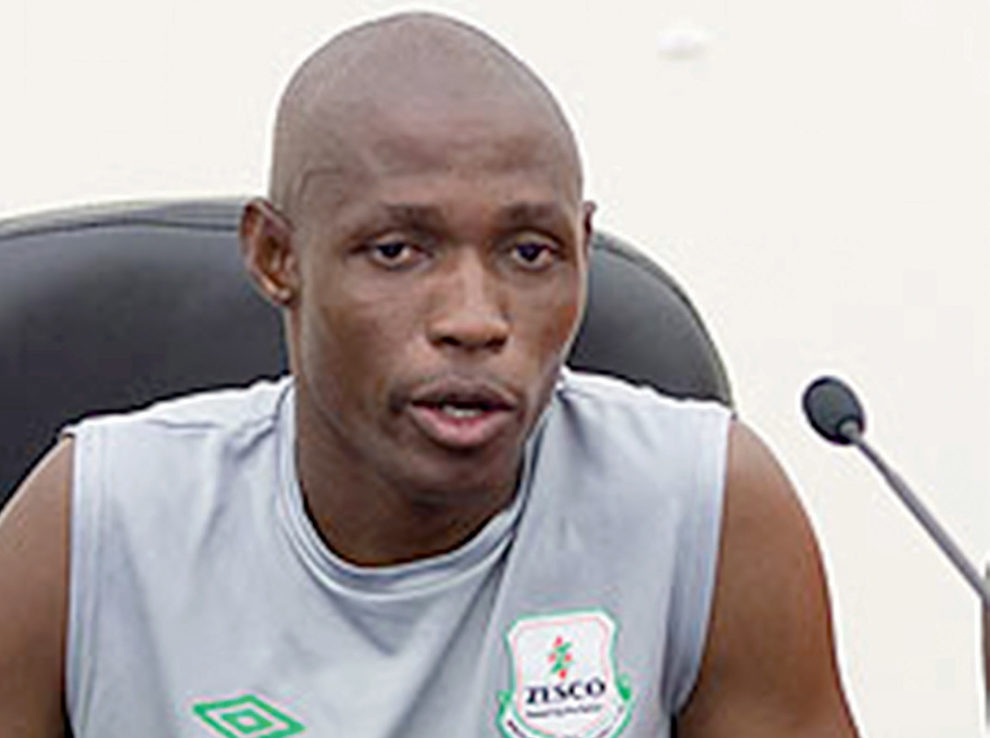 MATHEWS KABAMBA, Kitwe
ZESCO United skipper Jacob Banda says the elimination from the CAF Champions League is painful.
And Zesco chief executive officer Richard Mulenga has backed coach George Lwandamina to bring continental success in future.
On Tuesday, Zesco crashed out of the Champions League after playing out to a 1-all draw with Tunisian outfit Etoile du Sahel in a Group D match at Levy Mwanawasa Stadium in Ndola.
Banda said in an interview that the result was disappointing.http://epaper.daily-mail.co.zm/