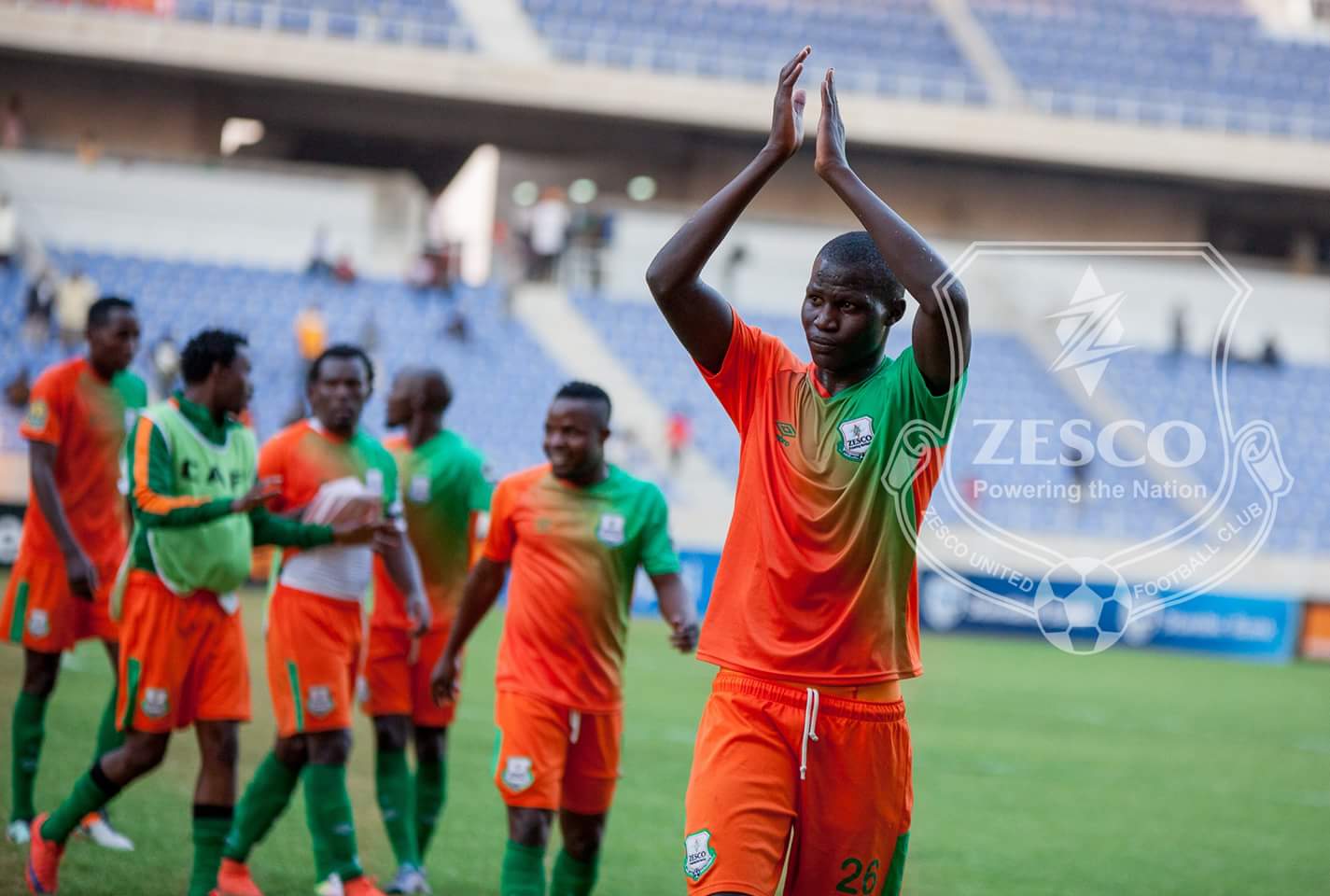 MULWANDA LUPIYA, Ndola
ZESCO United will today seek a first away win in this year’s Confederation Cup when they tackle Angolan side Recreativo do Libolo at Municipal Calulo Stadium.
From three away matches in 2017, Zesco have drawn twice and lost once.

They drew 2-2 with Burundian side Le Messager Ngozi in Bujumbura in the first round and got another 2-2 draw with Nigerian side Enugu Rangers in the play-off.
The Ndola side lost 1-0 to Al Hilal Al Ubayyid in a group stage match and coach Zlatko Krmpotic will be eager for redemption today.
Zesco lead Group C with six points, two clear of Egyptian outfit Smouha and Sudanese side Al Hilal while Libolo have three points.
The Ndola outfit beat Libolo 1-0 at Levy Mwanawasa Stadium in Ndola on June 4 and will be looking forward to completing a double.
Krmpotic, however, will be without midfielders Kondwani Mtonga and Anthony Akumu, who are suspended, while striker Jesse Were is injured.
Were has netted three times while Mtonga has scored once in the competition.
“We are going for a win. We want to collect maximum points in this fixture but if we can manage a draw, it will go a long way in ensuring that we meet our set targets of qualifying to the quarter-finals,” said Krmpotic in an interview before departure for Angola on Saturday.
To keep the quarter-final berth in sight, Krmpotic will rely on Idris Mbombo, whose goal sank the Angolans in Ndola.
Mbombo will partner Jackson Mwanza and pacey Dave Daka in attack.
The trio have scored a goal apiece and will look to add to their tally.
Lazarus Kambole and Patrick Kongolo are other options in attack.
Misheck Chaila and Simon Silwimba will replace Mtonga and Akumu, respectively, in the holding role but they will need to be at their best to outdo Manuel de Oliveira and Hercanio Calenga.
Play-maker John Ching’andu will plot Libolo’s downfall in a free role in a 4-3-3 formation.
Ching’andu has struck twice in the competition.
David Odhiambo will partner Ben Banh in central defence while Dauti Musekwa and Fackson Kapumbu will play on the right and left flanks, respectively.
Skipper Jacob Banda is a sure starter in goal.
Libolo coach Vaz Pinto has enough ammunition in strikers Fabricio Simoes, Mamadou Diawara and Boukama Kaya to halt Zesco’s cruise.
Libolo will also miss midfielder Celson Costa, who was sent off in Ndola.
Defenders Kuagica David, Estevao Cahoco, Marcos Afonso and Jamine Linares will protect goalkeeper Landu Mavanga from conceding.
The match will start at 16:00 hours.
In the other group match, Al Hilal host Smouha today.