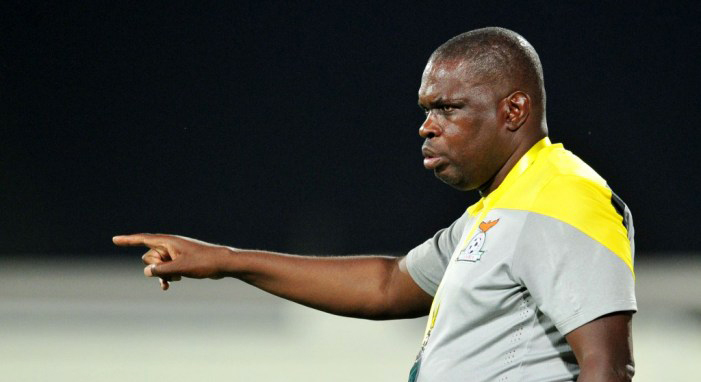 MATHEWS KABAMBA, Kitwe
WHILE their form has improved in recent weeks, although not necessarily to their imperious best, Zesco United coach George Lwandamina is rating his team’s chances of retaining the league title as being “overwhelming”.
Based on the current league standings, fourth-placed Zesco are still in contention for the title, which is increasingly looking like going to the wire. Champions Zesco are on 40 points, six behind leaders Forest, while second-placed Eagles are a further two points behind, with third-placed NAPSA Stars a further four points adrift.http://epaper.daily-mail.co.zm/ 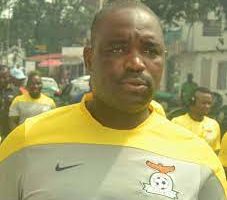 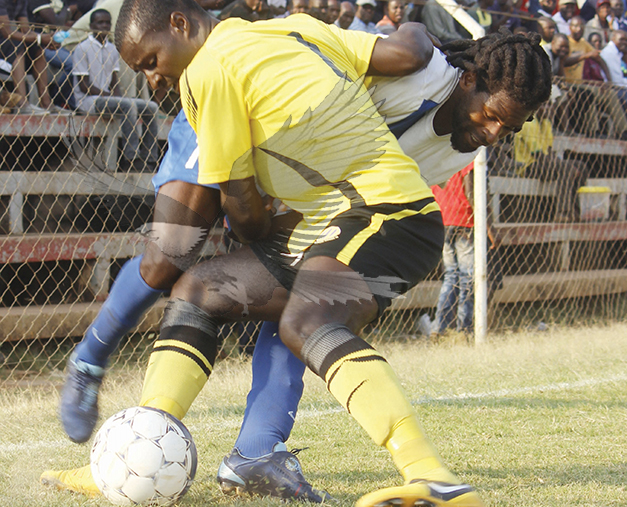 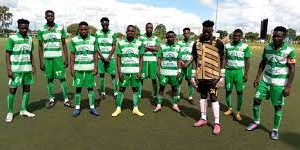 Celtic to lose Kangwanda, others