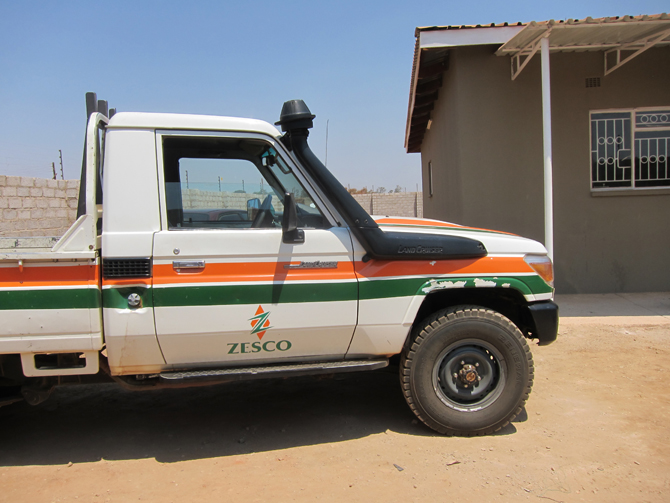 KELVIN CHONGO, Lusaka
MINISTRY of Energy permanent secretary Emeldah Chola yesterday told the Public Accounts Committee (PAC) that Zesco has failed to pay over K48 million in licence fees to the Energy Regulation Board (ERB) due to indebtedness.
Brigadier-General Chola said she has in the past made efforts to engage Zesco to settle the debt owed to ERB but that she has failed.
Gen Chola said this when she appeared before the PAC chaired by Muchinga MP Howard Kunda (MMD) to respond to queries cited in the 2015 Auditor Generalâ€™s report.READ MORE