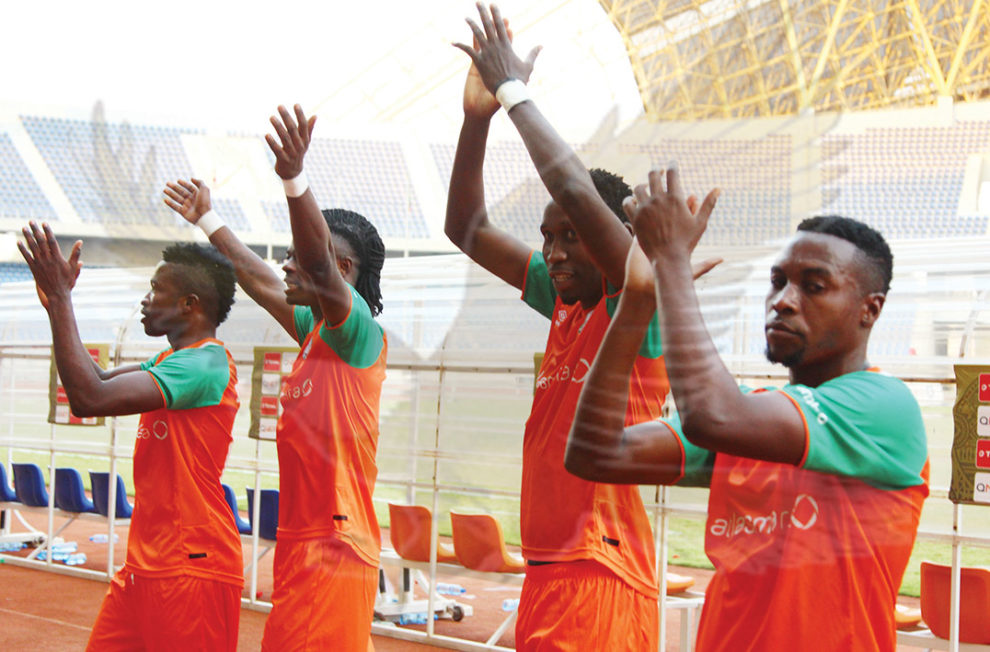 MULWANDA LUPIYA, Ndola and ALEX NJOVU, Lusaka
ZESCO United may have won their seventh Super Division title on Wednesday but record-holders Nkana reckon the champions of today are still in the learning phase and cannot equal the legendary side’s 12.
Zesco on Wednesday pummelled Nchanga Rangers 4-0 to be crowned Super Division champions – for the second year running – and club chief executive officer Richard Mulenga said Nkana are no longer their main rivals.
Nkana, on their part, are second on the table and can only compete against Green Eagles, Green Buffaloes and Zanaco.
The Kitwe giants are refusing to cower to the new boys on the scene; in fact they are dismissive of any threat of a permanent shift in football power.http://epaper.daily-mail.co.zm/