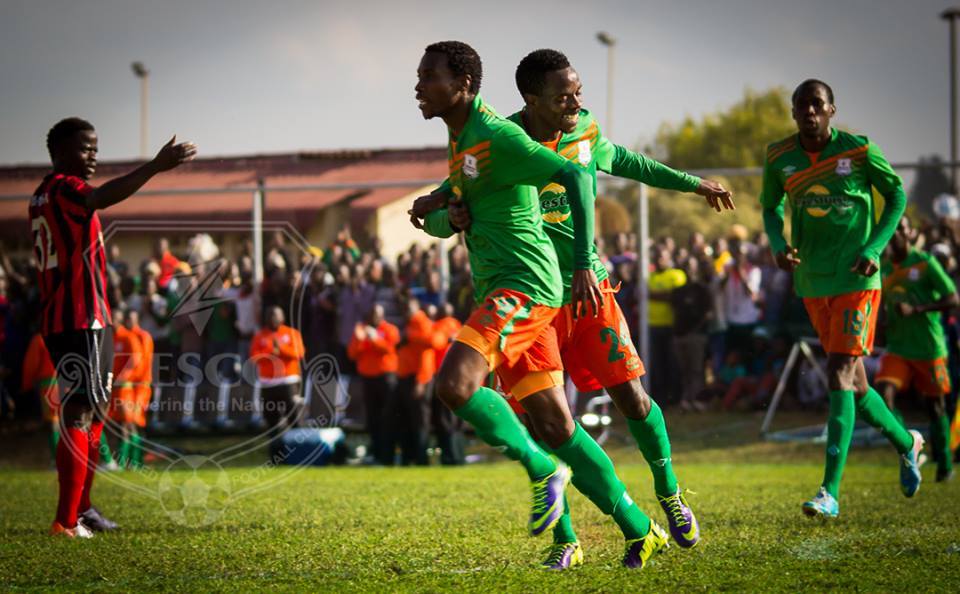 CHISHALA MUSONDA, HONE SIAME & MULWANDA LUPIYA, Ndola
ZESCO United will face Guinea side AS Kaloum in the CAF Champions League first round.
The Guineans, who have not progressed past the first round of the Champions League in their last three attempts, secured a place in the round of 16 after a 1-1 draw with Sewe Sport of Ivory Coast in Bamako, Mali, on Sunday.
Kaloum won the away tie 2-1 to progress to the first round 3-2 on aggregate.
Zesco saw off Swazilandâ€™s Mbabane Swallows 2-1 on aggregate, winning Saturdayâ€™s return match 1-0 having tied 1-1 in the first leg.
Zesco will host the West Africans on March 14 with the return encounter billed for Bamako on April 5.
And Zesco coach George Lwandamina sees no advantage playing first at home, saying football does not favour home teams.
â€œAll draws are tough, it is just a matter of preparation and there is no home advantage,â€ Lwandamina said.
He said he has some insight of the game in West Africa and will prepare and psych his side up for what to expect from Kaloum.
On his strikers who have failed to score in two matches, Lwandamina pleaded for patience, saying his forwards will find the net soon.
Midfielder Justin Zulu has scored twice in the Champions League.
Zesco general secretary Justin Mumba urged the players and technical bench to improve.
â€œThe onus is on the team to up their game. Yes, we qualified to the first round but we were not convincing. I call upon the players and technical bench to up their effort. There is no excuse, the sponsors have provided everything and we have to win and proceed to the second round,â€ Mumba said.
He said winning 1-0 at home is dangerous.
â€œWe need to win comfortably next week [against AS Kaloum] if we are to secure passage to the second round. If we win 1-0 at home, we will be under pressure in the return leg. We need to score more goals at home,â€ Mumba said.
Meanwhile, Power Dynamos coach Tenant Chilumba he has no clue on Confederation Cup first round opponents CF Mounana of Gabon.
Chilumba said in Kitwe yesterday that Power will respect the Gabonese.
He said the Kitwe giants have put behind the 2-0 victory over Sudanese side Al Khartoum in Sundayâ€™s preliminary round return leg that saw them progress 2-1 on aggregate.
The Gabonese bashed Polisi of Zanzibar 8-1 over two legs.
Power will be away in the first leg on March 15 with the return leg on April 4.
â€œI donâ€™t know anything about our next opponents CF Mounana. We will try to find some information about them before the match. Our aim is to continue doing our country proud by getting good results,â€ Chilumba said.
Deputy Minister of Youth and Sport Ronald Chitotela congratulated Power and Zesco on progressing to the first round.
â€œThey should conquer Africa,â€ Chitotela said.
Football Association of Zambia vice-president Boniface Mwamelo commended Power and Zesco for making it to the first round.