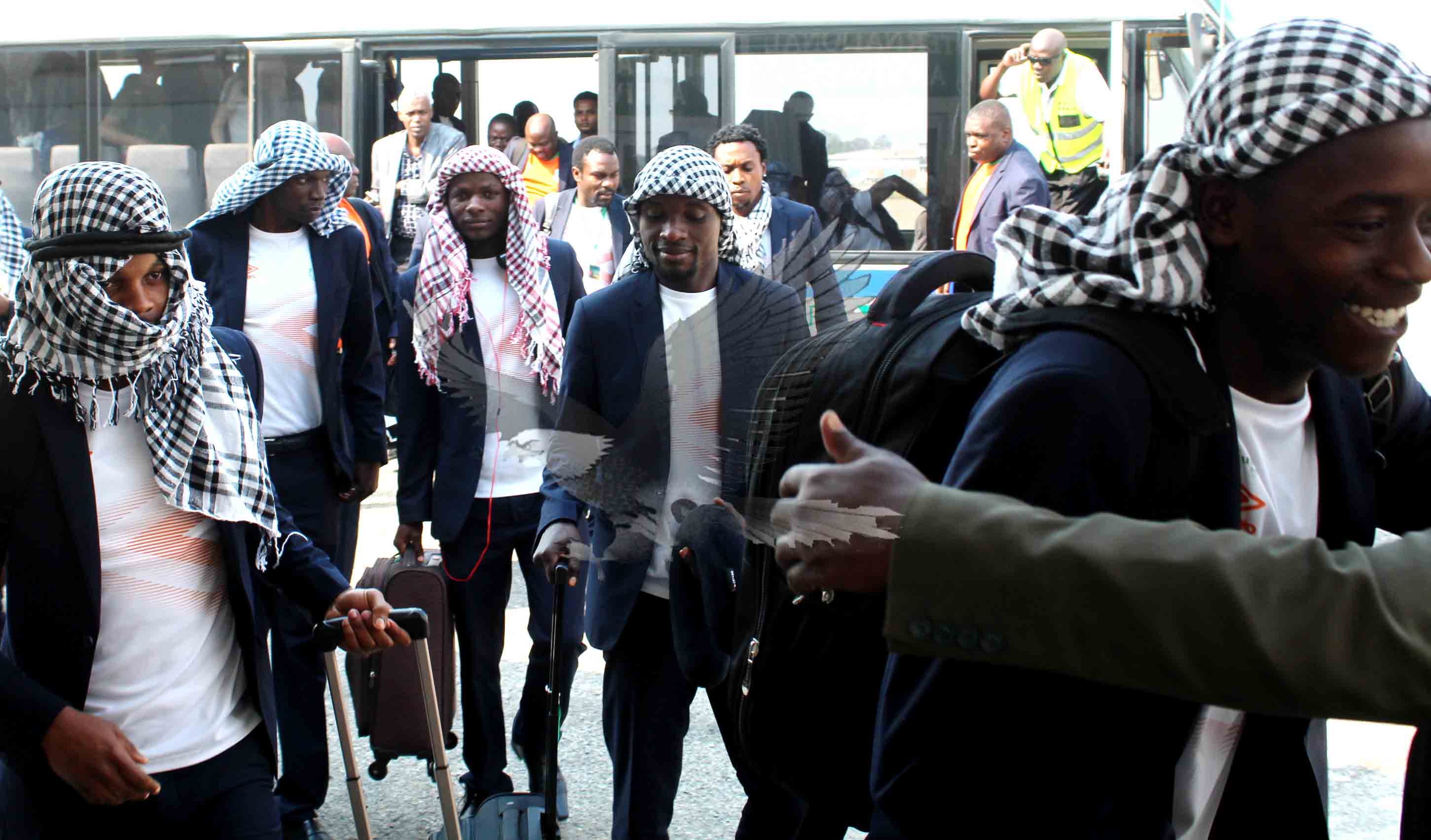 MULWANDA LUPIYA, Ndola
STRIKER Jesse Were says Zesco United can win the CAF Champions League title.
And Zesco yesterday returned home to a thunderous welcome.
The Ethiopian Airways plane carrying the players and officials touched down at Simon Mwansa Kapwepwe International Airport in Ndola at 14:20 hours and was received by club officials, supporters and United Church of Zambia Boys Brigade brass band.
In an interview on arrival, Were said he was happy to score a brace against Egyptian giants Al Ahly.
Zesco drew 2-2 with Al Ahly in a Group A match in Suez last READ MORE