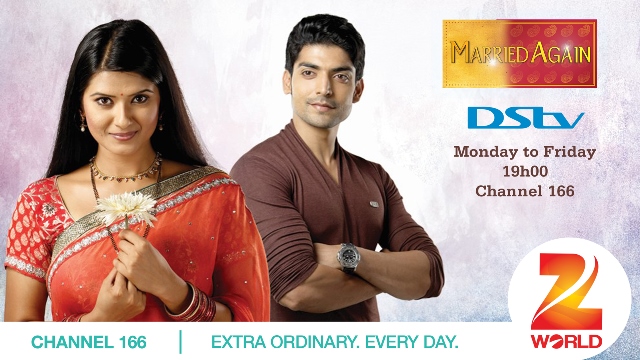 KELVIN KACHINGWE, Bel Ombre, Mauritius
ZEE World, the DStv channel that showcases Bollywood movies, has proved popular since its English launch, according to its chief executive officer for Africa, Harish Goyal.
The channel is run by Zee Entertainment Enterprises Limited (ZEEL), one of Indiaâ€™s leading television, media and entertainment companies.
Zee World is one of the channels showcasing its content at the one-week MultiChoice content showcase taking place at Outrigger Mauritius Beach Resort which ends today.
With a strong worldwide presence boasting over 33 channels, which entertain 960 million viewers across 169 countries, ZEEL first ventured into Africa 18 years ago as the brandâ€™s first international territory.
Its widely acclaimed flagship channel, ZEE TV, has been present on DStv since 1996.
â€œZEE World is the first offering from ZEE for mainstream viewers in Africa. We will be launching another channel for our French audiences in Francophone Africa before the end of this year with more channels scheduled for launch next year,â€ Goyal said.
â€œAll content on the channel has undergone extensive research and customisation, including editing and dubbing. The content research is a continuous process for all upcoming shows in future on Zee World.â€
Zee World has award-winning shows like Saloni, Laali and The Promise and Destiny with a wide collection of star-studded blockbuster Bollywood movies.
The channel also has other genres such as food, reality and will be adding health shows and other world series soon.
The channel has dramatic and thrilling content, which is available in sub-Saharan Africa on DStv Premium, Compact and Family packs in South Africa and Access Pack within the rest of Africa.
Pioneer of television entertainment industry in India, ZEELâ€™s well-known international brands include ZEE TV, Zee Cinema, Zing, Zee, Zee Punjabi, Zee Khana Khazana and Zee Living among others.