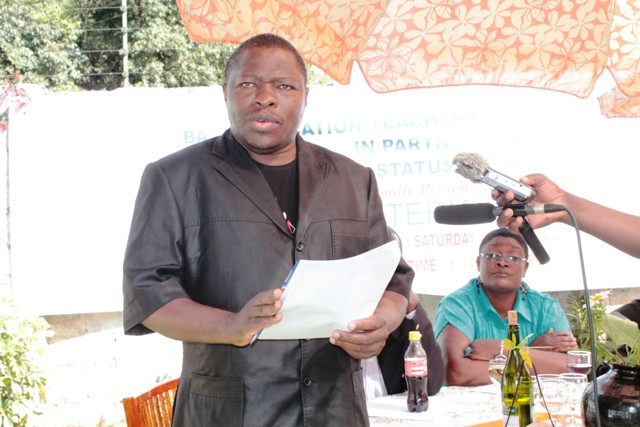 LINDA NYONDO, Lusaka
THE Zambia Congress of Trade Unions (ZCTU) has called on Government to enact a law which will help to curb sexual harassment at workplaces.

Speaking on Wednesday during the launch of a four-year campaign against gender-based violence (GBV) at workplaces, ZCTU secretary general Cosmas Mukuka said most women have been victims of the vice.
Mr Mukuka said the victims fail to report such cases to relevant authorities for fear of losing their jobs.http://epaper.daily-mail.co.zm/