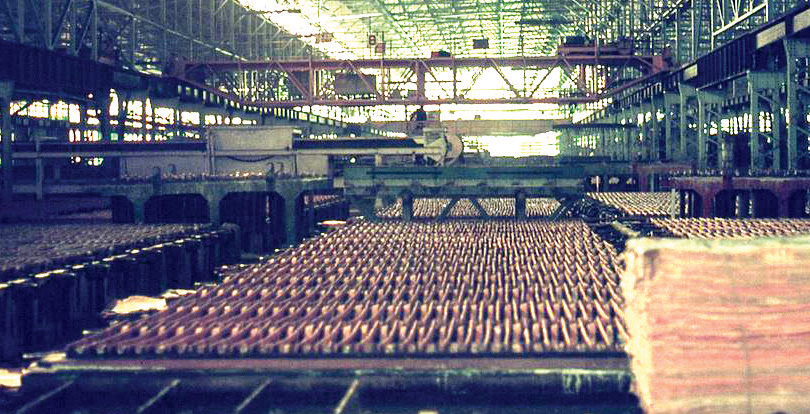 ZAMBIA Chamber of Mines (ZCM) says Government’s impasse with the Copperbelt Energy Corporation (CEC) and invasion of Luanshya Copper Mines (LCM) should not be repeated because they are counterproductive to the growth of the economy. Prior to the August 12 general elections, over 300 illegal miners invaded three pits belonging to LCM claiming they had been authorised by some politicians. And on CEC, Government last year issued Statutory Instrument number 57 of 2020, which declared its transmission lines as common carriers and it negatively impacted on their business. ZCM chief executive officer Sokwani Chilembo said the chamber looks for a stable business environment to avoid the shocks that characterised the 2020-2021 financial year. Mr Chilembo said ZCM wants to see less business distress which previously affected some of its members like CEC and LCM.
“Things like the Statutory Instrument that was issued CLICK TO READ MORE 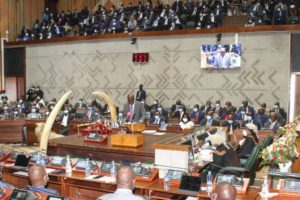 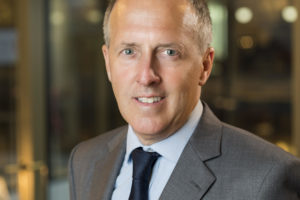