KALONDE NYATI, Lusaka
INCREASE in value of investments has resulted in ZCCM-Investments Holdings (ZCCM-IH) growing its asset base by 14 percent to K15.2 billion as at December 31, 2019 from K13.4 billion. According to the abridged audited financial results for the nine months period ended December 31, 2019 posted on the Lusaka Securities Exchange (LuSE), there was an increase in the value of investments, which grew to K11.9 billion as at December 2019 from K10.3 billion as at March 31, 2019. Despite ZCCM-IH growing its assets, the company’s profit reduced for the nine months period to December 31, 2019 to K307 million from K448 million posted in March the same year. “The 31 percent decrease in profitability was mainly due to the fact that the previous period was accounting for 12 months as compared to the nine months for the current period. Furthermore, there was a decrease in share of profit of equity accounted investee companies on account of the impairment of receivables by associate companies such as Kansanshi Mining Plc and Copperbelt Energy Corporation Plc,” the statement reads. It was worth noting that the company reported a profit for the year of K153 million compared to K108 million loss recorded in March 2019, mainly due to CLICK TO READ MORE 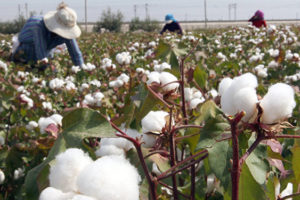