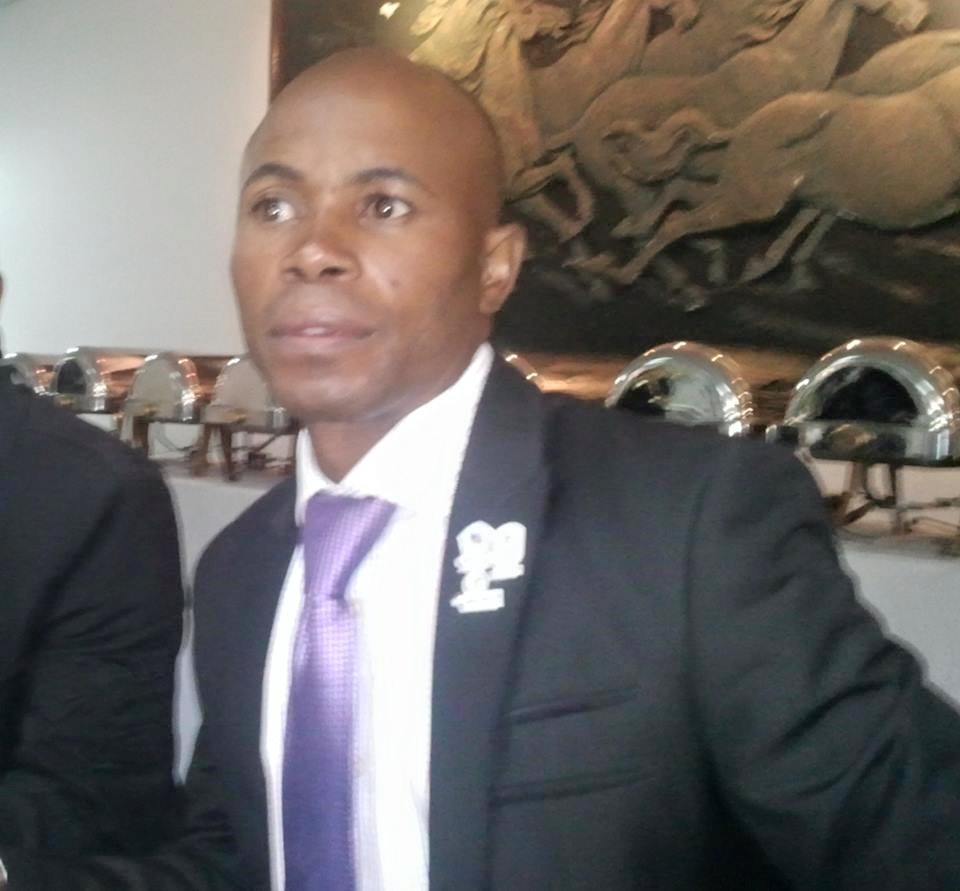 MATHEWS KABAMBA, Kitwe
THE Zambia Boxing Federation (ZBF) has selected an eight-member provisional team for the 2016 Region Five Under-20 Games in Angola.
The team was picked following selection trials held in Ndola last weekend.
Under-20 national boxing team assistant coach Maybin Gunduzani said in an interview yesterday that the selection was based on the performance of boxers during the trials and not their past record.
â€œThe selection was tough and on merit, it was very competitive. It was not easy to come up with the team. As coaches, we are confident that the boxers that have been picked will do the country proud.http://epaper.daily-mail.co.zm