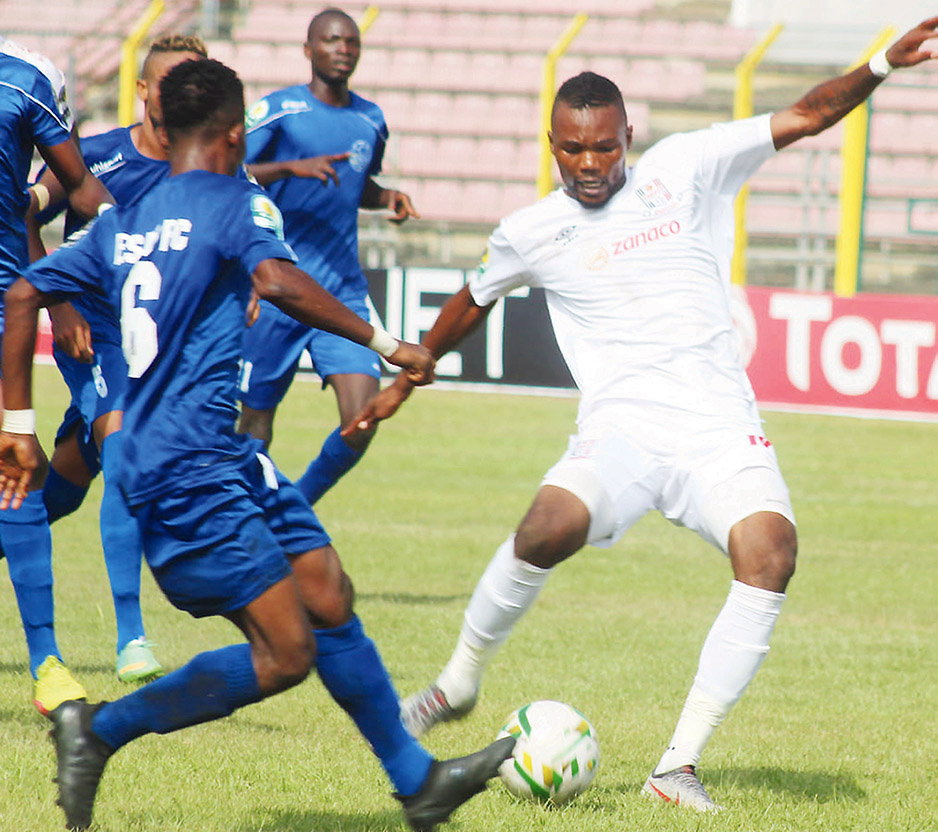 ALEX NJOVU, Lusaka
WHILE Zanaco played to a goalless draw against ESAE in Benin in the CAF Confederation Cup Group C on Sunday afternoon, last season’s finalists RSB Berkane of Morocco thumped hapless Democratic Republic of Congo (DRC) outfit DC Motema Pembe in Casablanca later in the night.
It meant Berkane top the group with seven points, three ahead of DC Motema Pembe with the Bankers and ESAE on three and one, respectively.http://epaper.daily-mail.co.zm/