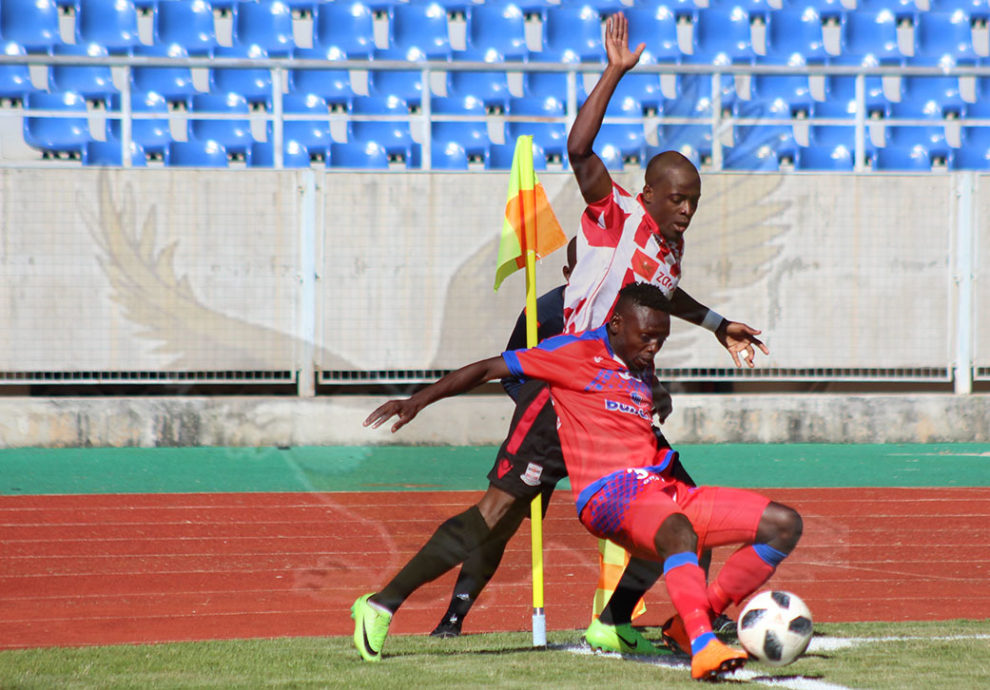 MULWANDA LUPIYA, Levy Mwanawasa Stadium, Ndola
BUILDCON 1 ZANACO 1
ZANACO yesterday conceded for the first time this season in the Super Division as they came from behind to hold Buildcon in a thrilling rescheduled Week Five match played in the friendly city.
The draw left Zanaco, who have two games in hand, stuck in fifth position on the log with 13 points, three behind leaders Zesco United, while Buildcon remained in 16th slot with six points.
Buildcon striker Rahim Osumanu beat goalkeeper Toaster Nsabata with a diving header in the 40th minute.http://epaper.daily-mail.co.zm/