MATHEWS KABAMBA, Kitwe
COLOMBIAN superstar and Barcelona defender Gerard Pique’s partner Shakira has explained the meaning of her 2006 hit song Hips Don’t Lie.
She says the song’s readiness to be released depended on her hips, whether they are able to move or not. If they are able to move, she knows it is a dance song, and it is ready for release.
The 42-year-old says she used to tell her fellow musicians “my hips don’t lie” CLICK TO READ MORE 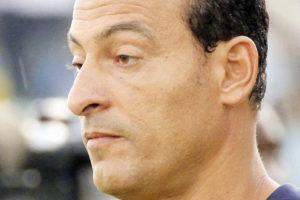