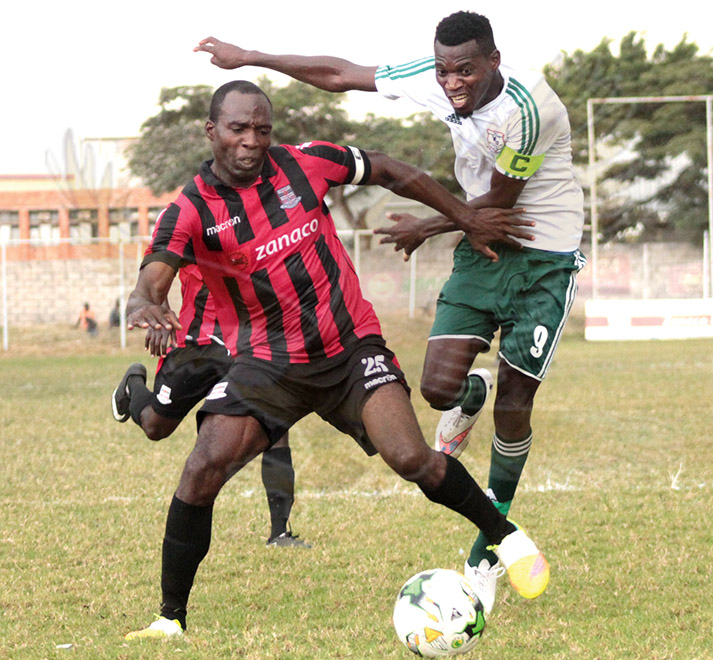 ALEX NJOVU, Sunset Stadium, Lusaka
ZANACO 3 ASSEMBLY 2
ZANACO yesterday halted their five-match winless streak edging National Assembly in a Super Division rescheduled Week Six match which was played on a slippery pitch in the second half.“The best thing that has happened today is that we have won. It is a relief but the team played badly. We are happy that we have won. The win has given Zanaco confidence,” Zanaco assistant coach Dabid Chilufya said in a post-match interview.