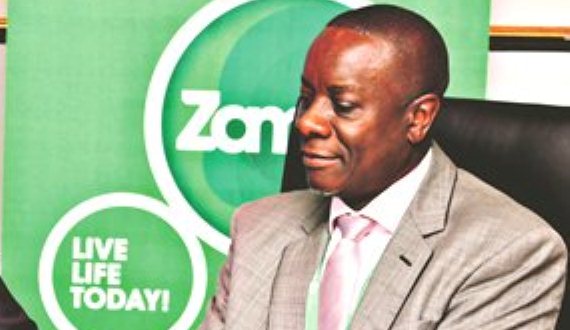 LINDA NYONDO, Lusaka
THE parliamentary Public Accounts Committee (PAC) yesterday heard that Zamtel does not have a disaster recovery centre and that the collapse of Lamya House would spell the end of the telecommunications company.
Zamtel chief executive officer Mupanga Mwanakatwe told the committee chaired by Luena member of Parliament (MP) Gertrude Imenda (ADD) that the company requires huge sums of money to construct a disaster recovery centre.
Dr Mwanakatwe said this yesterday when he and Ministry of Transport, Works, Supply and Communications permanent secretary Charles Sipanje appeared before the committee.
â€œIn an event that the roof at Lamya House collapses, that will be the end of Zamtel because we do not have a disaster recovery centre. We do not even have the money to construct one,â€™â€™ Dr Mwanakatwe said.
He, however said Zamtel plans to transform its building in Lusakaâ€™s Woodlands residential area into a disaster recovery centre.
Meanwhile, Dr Mwanakatwe said Zamtel is performing well as can be seen by the increase in the number of its subscribers.
He said Zamtel is able to re-invest in the company and to viably run the company.
â€œWe have managed to control the costs of the company viably, we are doing well,â€ Dr Mwanakatwe said.
Meanwhile, Mr Sipanje expressed concern that most audit queries in relation to Zamtel were not dropped by the office of the Auditor General despite having had an exit meeting with management.
Mr Sipanje said this in response to concerns raised by committee members that the responses to the audit query on Zamtel were confusing and misleading.
But Ms Imenda said that the Office of the Auditor General has no intentions of incriminating or maligning institutions which it queries.
â€œAuditors are watchdogs for the people of Zambia. If you do not want to appear before PAC, then you should improve more,â€™â€™ Ms Imenda said.

Chikwanda, Sampa root for Sichalwe in Chawama
Research institutions to get ultra-modern equipment