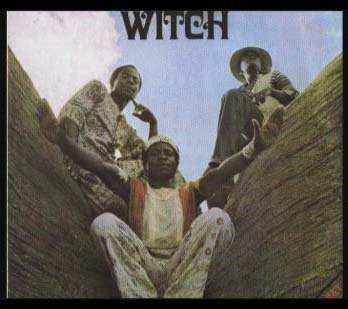 KELVIN KACHINGWE, Lusaka
LONG before the election-changing Donchi Kubeba by Dandy Krazy, Zambia went through some psychedelic period marked by social upheavals, flares, fluorescent colours, flamboyant hairstyles, generational differences and powerful music, as one writer from the Guardian put it.
However, for some time, Zamrock was sadly largely forgotten until some of its finest gems were re-released internationally recently.
Building on that, and with the country celebrating its golden jubilee, a four-person committee going by the name Zamrock Zambia chaired by former Witch frontman Emmanuel â€œJagariâ€ Chanda, is organising a Zamrock concert at the Mulungushi International Conference Centre in Lusaka on October 24.
The concert will feature live music of Zamrock heroes such as the Witch, Mosi-Oa-Tunya, Alick Nkhata, Ngozi Family, Joyce Nyirongo, The Tinkles, Nashil Pitchen Kazembe, The Lusaka Radio Band, Emmanuel Mulemena and Cross Bones.
Already sanctioned by the Ministry of Tourism and Arts, the concert is designed to celebrate Zambiaâ€™s music of yesteryears and the musicians living or deceased who shaped the countryâ€™s musical history.
The occasion will also be used to honour musicians, record producers and promoters that played an outstanding role in the growth of Zambian music.
The concert is expected to be filmed by three international crews from Italy, Canada and South Africa.
â€œThe team from Europe is already in the region gathering material and the climax of their tour will be filming the Zamrock @ Jubilee Concert which will be compiled into a documentary.
â€œA mix of live music, featuring bands from the past with a fusion of contemporary singers and acts will be offered to the older and younger generations that will attend the event, which is also aimed at promoting live music events,â€ a statement released to the Weekend Mail by the organising committee, says.