MONICA KAYOMBO, Lusaka
ZAMPOST employees have reported back for work after a week-long work stoppage triggered by non-payment of four months’ salary arrears.
Postmaster General Brighton Ngoma said the strike was illegal and that he was disappointed by the stance taken by the union to allow a sit-in protest.
“Bearing in mind that the strike was illegal, I am not comfortable with the approach that the union took. The workers have since reported back for work except for Lusaka,” he said.
He said whatever money the company is collecting is being used to pay salary arrears until the backlog is cleared.http://epaper.daily-mail.co.zm/

WHY DO YOU FIGHT? 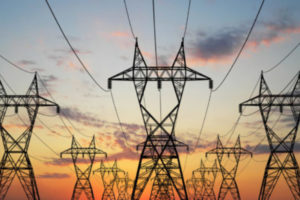 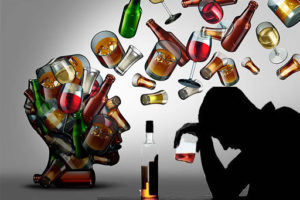