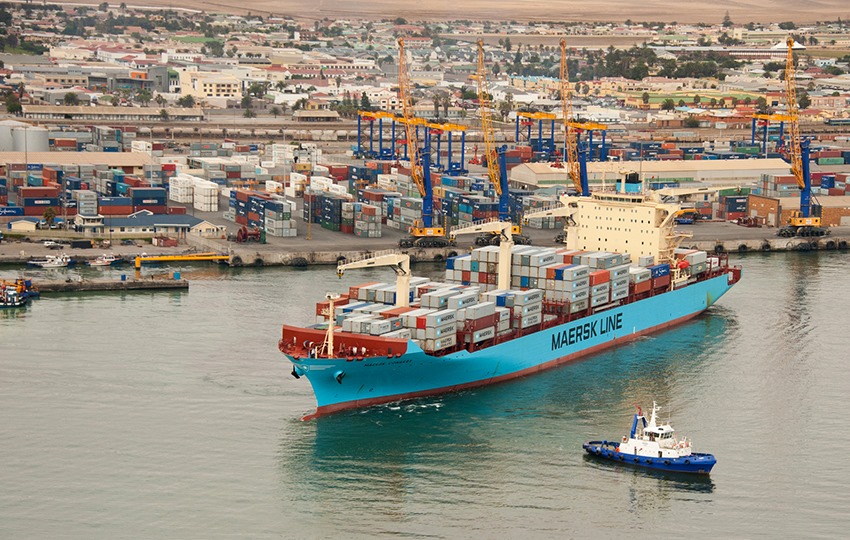 TRYNESS TEMBO, Lusaka
ZAMBIA’S exports via Namibia’s Walvis Bay Port have dropped to about 89,300 tonnes in the first four months of 2020 compared to 102,600 tonnes during the same period last year.
On the other hand, imports stood at 87,000 tonnes from 106,000 tonnes during the period under review.
“From January to April, exports stood at 89,332 tonnes while imports were at 87,446 tonnes. The increase in handling capacity of the terminal has attracted more cargo volumes, especially copper from Zambian mining companies.
“Following the commissioning of the new container terminal at Namibia’s port of Walvis Bay, trade between Zambia and Namibia to the rest of the world has CLICK TO READ MORE