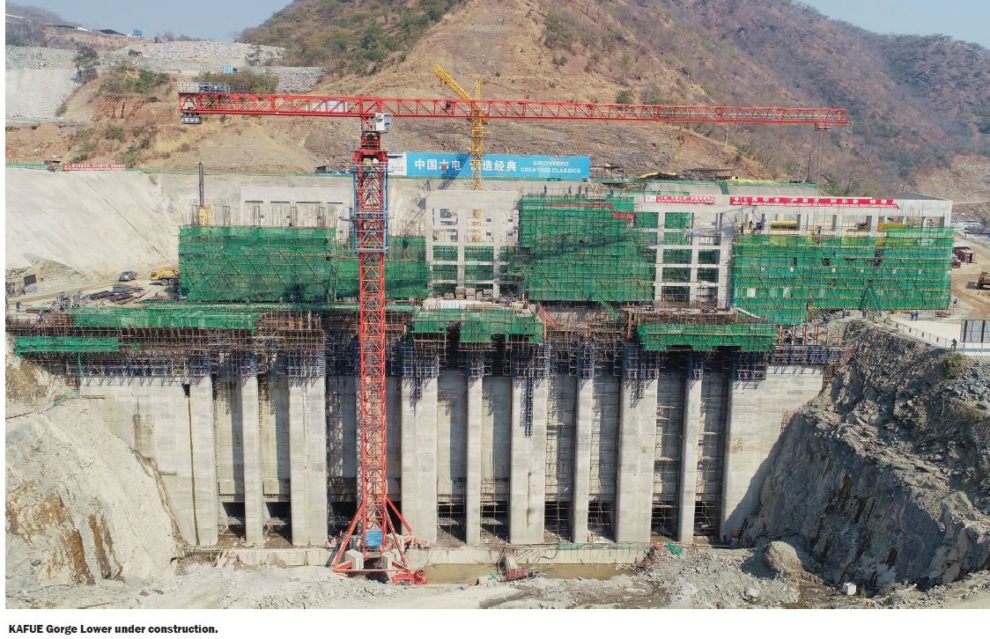 LUSAKA – In the first quarter of 2018, and for the first time in its history, Zambia stopped importing electricity and now its surplus electricity production is expected to power the Southern African Development Community (SADC).
Zambia has been importing power from neighbouring countries such as Mozambique and with the new milestone, the country’s constant power cuts are now a thing of the past. The turn-around is due to a robust hydro and solar power generation industry in recent years making the country self-sufficient in energy. For the Southern African nation, electricity production could soon be in surplus and citizens could enjoy the benefits of exporting power to the neighbouring countries which are not energy-sufficient.
Zambia generating all its energy http://epaper.daily-mail.co.zm/