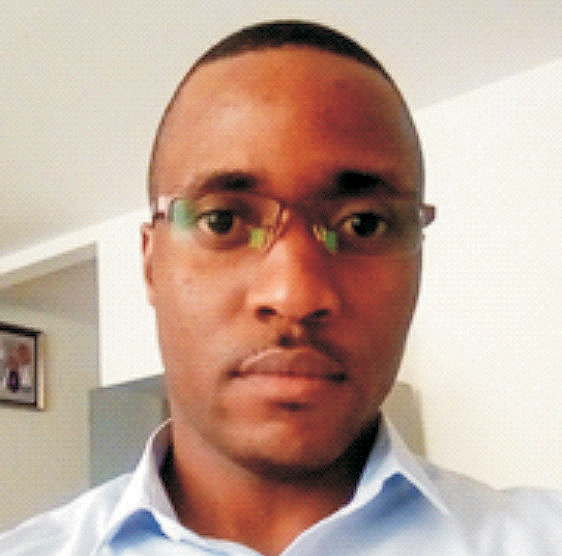 Analysis: VICTOR SIMUKONDA
MUCH has been written on war, its destructive effects and its devastating impact on the livelihood, tradition and culture of warring societies.
Indeed, one cannot downplay the immediate, near-term and long-term negative impact of conflict and the actions of armed forces engaged in warfare.
Of course, I could mention some of the intended and/ or unintended consequences and atrocities associated with war and the armed forces, but somehow, I strongly feel most of them go without saying. In this article, however, I am interested in briefly discussing one of the less obvious consequences of war and the impact of armed forces and African soldiers as agents of modernisation and traditionalisation in the 1900s.
I am particularly interested in militaristic mimes and cultural dances that emerged during and after the First and Second World Wars (WW I & WW II).
Historically, the 1960’s witnessed among social scientists an increasing belief that the armed forces were agents of modernisation and traditionalisation as many soldiers, upon returning from the Wars, brought back to their villages new experiences and knowledge of new technologies, military uniforms, yelling commands, parades, drills, and whistles which all inspired the birth of new traditions and cultural practices, including militaristic mimes and syncretic dances. To be sure, the most enduring syncretic dance forms that emerged during WWI and WWII were militaristic mimes that were off-shoots of an old pre-war Swahili coastal dance called Beni (foreigner or settler) which included: Mbeni, Mganda, Malipenga and Kalela. During WWI, for example, the heavy military activity of German and British forces and the extreme mobility of African soldiers and prisoners of war helped spread the popularity of Beni, as far afield as Nairobi, Nyasaland, Northern Rhodesia (Copperbelt) and Katanga in the Belgian Congo. By then, Beni had assumed an even more militaristic nature. Visible, for instance, were the parodies of military ranks from General to Private and with female roles for nursing sisters, badges to identify ranks and with junior ranks saluting the senior.
In later years, other dance forms fashioned after these mimes emerged such as Chioda and Fwemba, which were both versions of Mganda. The word ‘Mganda’ means ‘to march like soldiers’ and the dance is common especially among the Tumbuka people of Lundazi district of the Eastern Province of Zambia and parts of northern Malawi. It depicts the loud boom sound from the large marching band style drum that is used during the dance. On the other hand, Chioda, from which ‘oda’ is derived, the military ‘ORDERS’ was a women’s social dance while Fwemba was a protest dance which complemented Kalela and Mbeni for the purpose of conscientisation of the masses against colonialism in the 1960s.
Like many other dance forms across Africa, it is said that the most significant function of militaristic mimes was that they encouraged healthy competition among communities and promoted bodily cleanliness. Mganda dancers, for example, had to be clean and neatly dressed and were judged by the public and spectators on how clean and well-groomed their bodies were and how well their uniform clothes were ironed. All this created a sense of discipline, community and belonging, which was very important in creating community vitality or esprit de corps, which was a concept that was drummed into soldiers on the parade during both world wars. Militaristic dances have also been credited for promoting modernisation, innovation, integration, commerce, hospitality and organisational skills. For instance, in the 1940s on the Copperbelt, Beni came to be associated with the Bemba, Kalela with the Bisa and Mganda with the Nyasas. Mganda was further performed by different Nyasa groups of different ethnic origins (Tonga, Henga and Tumbuka) who had come to work in the mines after the war.
From the foregoing, it is clear that culture is without a doubt dynamic and is shaped by a myriad of elements, ideas, customs and other manifestations of the human intellectual achievement regarded collectively. Thus, though few people would profess to be fond of war, it is equally true that the study of warfare in Africa is a study of technology and diplomacy, of religion and philosophy and explains our political geography and the range of our civilisations. Therefore, attempting to understand human history, civilisation and indeed culture without taking warfare into account is a difficult and ultimately futile endeavour.
The author is a military historian and staff officer at Zambia Army Headquarters.