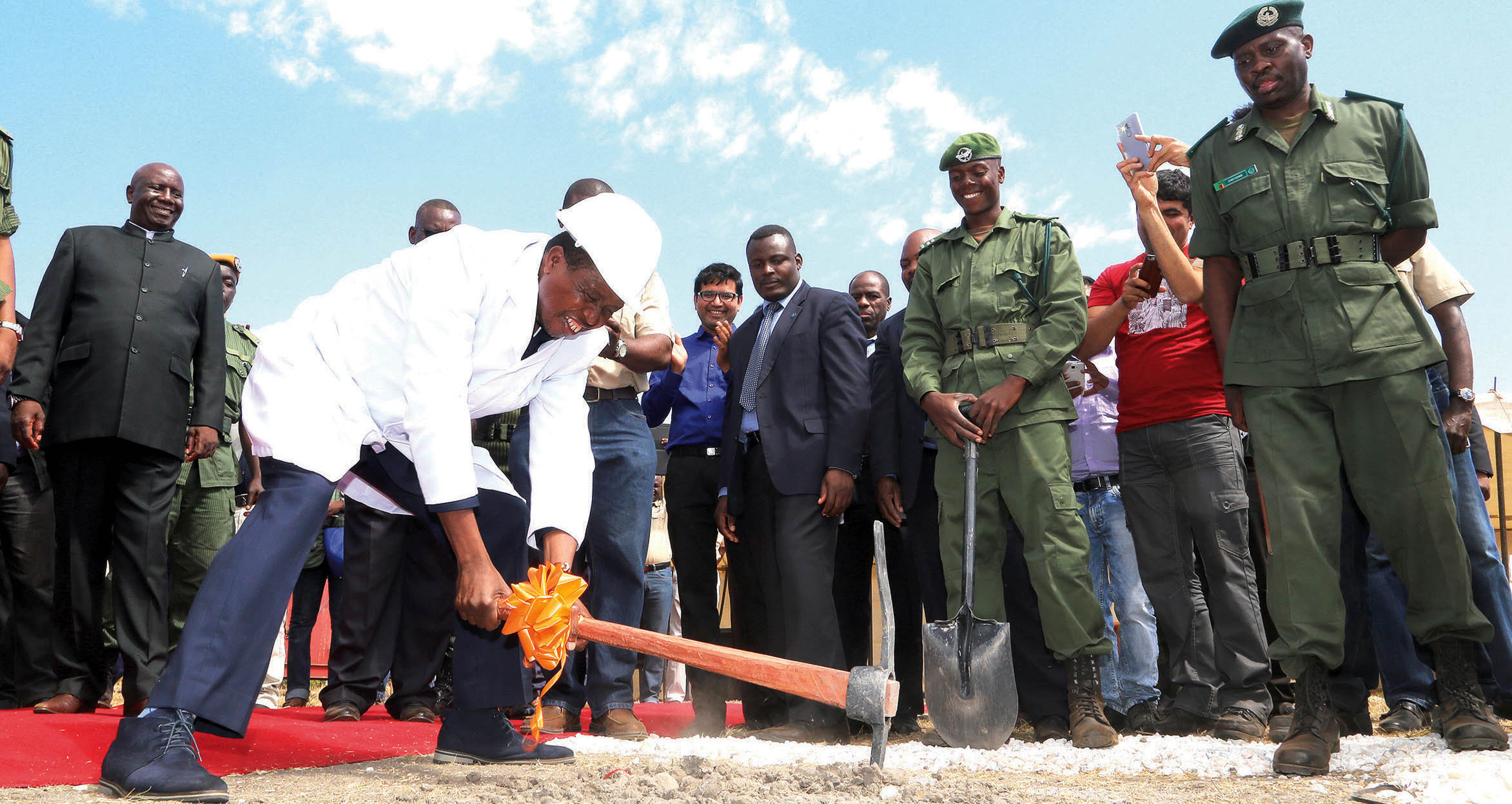 VIOLET MENGO, Lusaka
LIVING in a confined place, stripped of a number of human rights is the most dreaded thing by any person.

Making most of CDF: Case of Luanshya