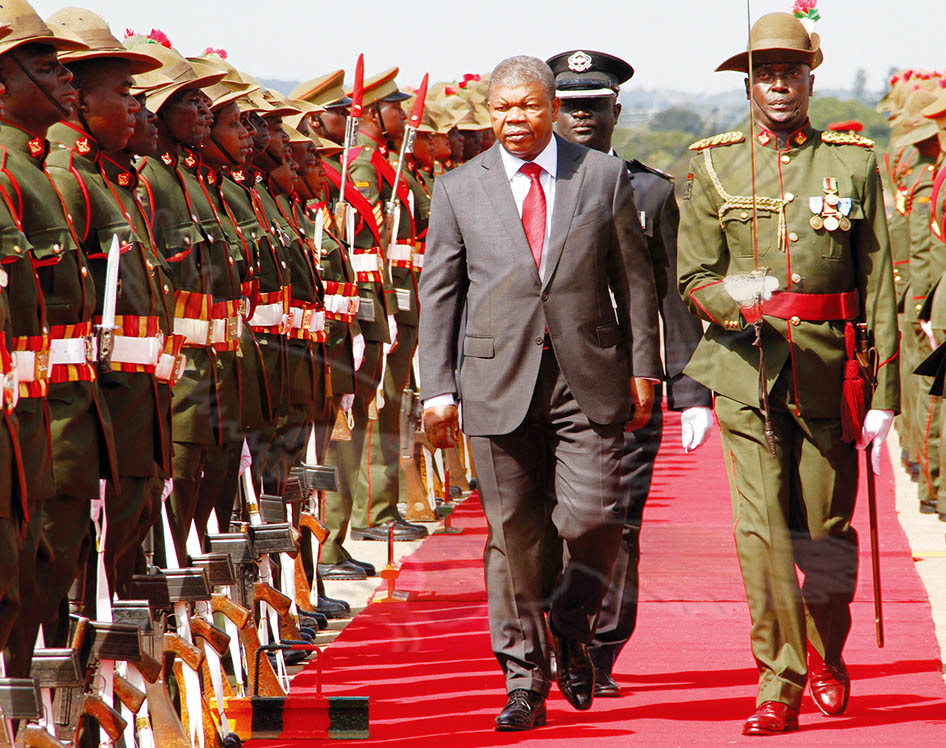 THE frequency of high-profile visits to Zambia recently by leaders of other nations bears testimony to the need for mutual co-operation and benefits that bilateral and multilateral ties provide to countries that unite in regard to trade, political and social life.Such government-to-government engagements actually help to build Zambia’s profile in the international community; not only that the country is truly peaceful and democratic, but also that it is one of the best investment destinations in Africa.
Among the leaders that have visited Zambia this year are Zimbabwe’s President Emmerson Mnangagwa, Ram Nath Govind – the President of India, Botswanan President Mokgweetsi Masisi and the President of the Democratic Republic of Congo Joseph Kabila.
This week on Wednesday, the country was privileged to welcome Angolan President Joao Lourenco. To cement trade and social relations, the two countries immediately signed five agreements on security and public order, reciprocal visa exemption on diplomatic and official passports, mutual co-operation and administrative assistance on customs matters and protocol of co-operation in the area of agriculture.
It is such international friendships that make people realise that, as the world is increasingly becoming more and more globalised, no nation can afford to stand as an ‘island’ if it wants to achieve its development goals. Every country, including Zambia, needs international partners in its development agenda.
This country needs both close neighbours such as Angola, Zimbabwe, the Democratic Republic of Congo, Malawi and Botswana, among others – whose peoples might even be related – and all other ‘friends’ in distant lands within Africa and overseas. After all, the world keeps changing every day.
Therefore, there is need for countries to continuously learn from each other to make the whole world a better place to live in. Lessons can be drawn from all areas of life: economic, social, political, religious and other spheres.
For example, through its interaction with Botswana, Zambia can learn how that country has managed to be a major exporter of beef products beyond the continent. Other countries, too, can draw lessons from several areas where Zambia has managed to succeed, such as development of social infrastructure.
As pacts such as the Zambia- Angola ones are being signed and implemented among countries, not only is there room for cutting of costs as people engage in different socio-economic activities, but business is eased between governments and organisations across borders.
Since some of the agreements that are signed relate to promotion of co-existence among people of different nations, their intended fruits include peace, love and harmony, which are essential for preventing conflicts and ensuring stability within countries and regions.
During those visits undertaken to Zambia this year by some of the leaders mentioned above, as well as those before them, such as the one by King Mohammed VI of Morocco and Rwanda’s Paul Kagame in February and June 2017 respectively, their main objective has been that of strengthening and broadening the existing ties and accelerating growth of local industries and businesses.
If biggest government-to-government deals such as the Lusaka road project, to be undertaken by India, can materialise and benefit Zambians over a long period, we, as a country, will do well to continue supporting Government’s initiatives aimed at attaining socio-economic development, including through co-operation with other countries.
We reiterate, therefore, that we totally agree with former President Kenneth Kaunda on his advice to President Edgar Lungu last weekend that the head of State, as a leader of not only Zambia but one at the global level, too, should cement relations locally and internationally.
Foreign engagements, therefore, demand that the President should also travel regularly. It is through fostering relations with other countries that Zambia will attract the much-needed investments which, in turn, will make the country develop.

Indeed we are one
Chilanga campaigns should be free of violence