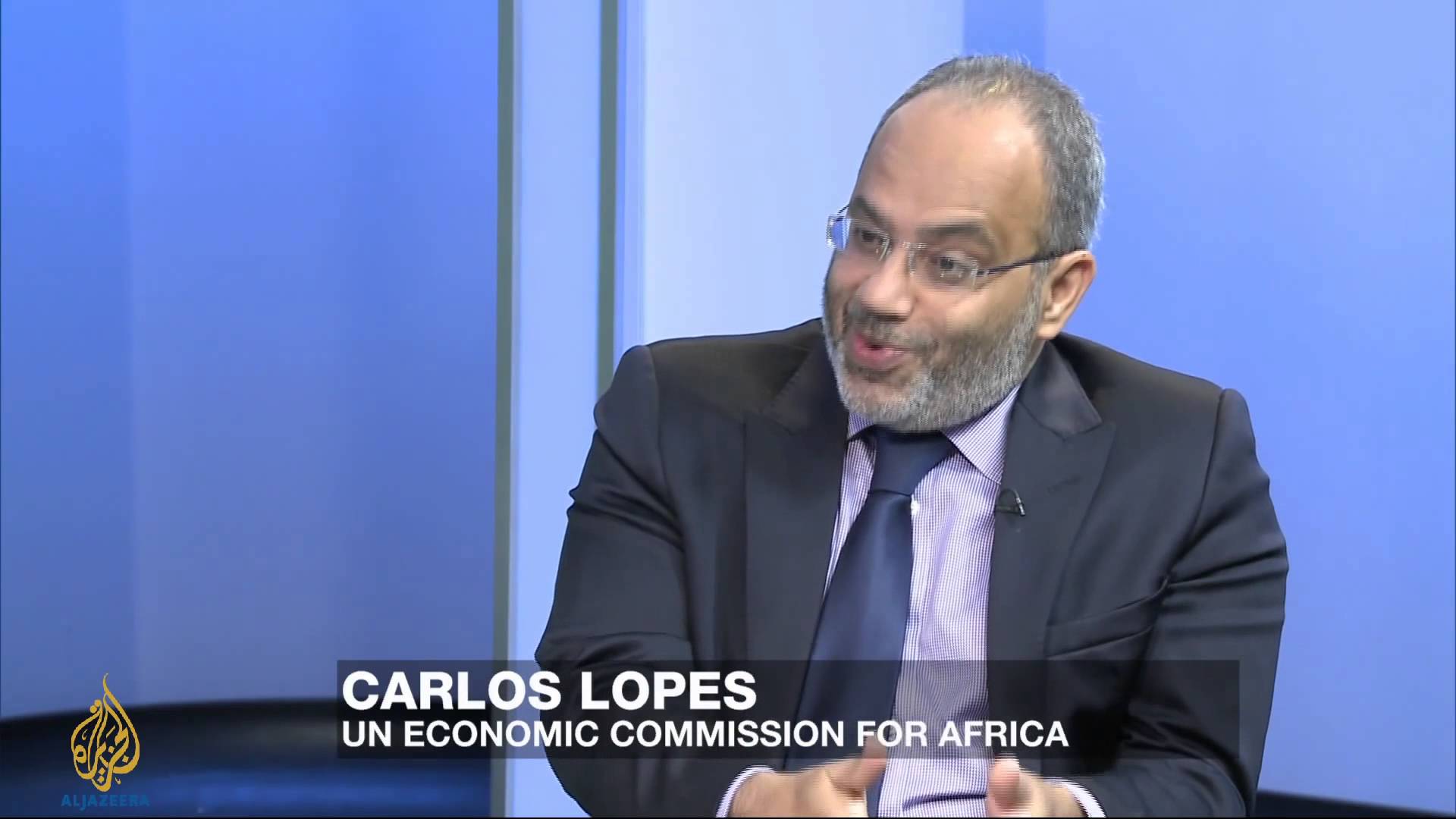 KELVIN CHONGO, Lusaka
THE United Nations Economic Commission for Africa (UNECA) has said the people of Zambia must remain calm over foreign debt contraction because there is no cause to worry.
UNECA executive secretary Carlos Lopez said Zambiaâ€™s foreign debt is sustainable and within the International Monetary Fund (IMF) acceptable limits.
Speaking during a media breakfast in Lusaka yesterday, Dr Lopez said Africa needs to industrialise in order to reduce poverty and create jobs.
â€œDebt contraction cannot be avoided and institutions such as the International Monetary Fund (IMF) are aware that Zambia is within the debt contraction limits,â€ he said.
Dr Lopez said Africa, which is a late comer in industrialisation has the opportunity to learn from the developed world on their experiences and mistakes they made during their process of industrialisation.
He said being a late comer in the industrialisation journey provides Africa with the opportunity to avoid mistakes and learn from experienced industrialised countries.
Dr Lopez also said that countries that are endowed with resources should endeavour to avoid over-exploitation of these resources and ensure that future generations benefit.
â€œMost countries in Africa and the world at large are admiring Zambiaâ€™s growth rate, which is one of the fastest on the African continent,â€ he said.