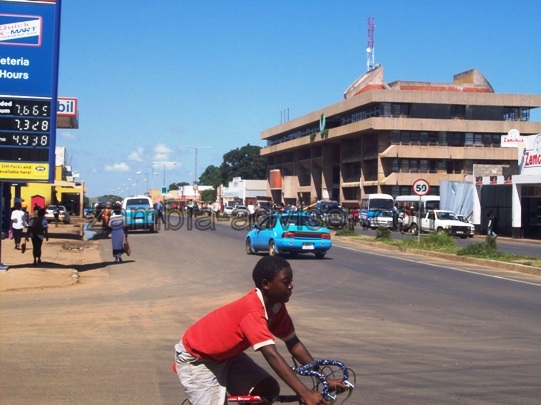 JACK ZIMBA, Mpika
SENIOR Chief Bright Nalubamba of the Ila people of Southern Province has said Zambians are poor by design.
The chief said this at a workshop on child protection organised by World Vision-Zambia in Mpika on Tuesday.
The chief called for self-reliance among citizens to avoid a situation where they always depend on Government hand-outs.
â€œZambians are poor by design, not that we are a poor country. We can be thoroughly independent if we want to,â€ he said.
The chief also called for the strengthening of leadership structures beginning at family level.
He said a household that is well-organised cannot fail to contribute to development at village level and the nation as whole.
â€œHow many of us sit down with our wives and have a family plan and discuss what your wife can do tomorrow?â€ he wondered.
â€œYou donâ€™t have time to plan, you have time to quarrel,â€ Chief Nalubamba said.
He also said promotion of investment in the country must start at village level.
â€œIf a village is properly organised, it can be a very big industrial area. A village can be like a district council, you can run a bank or anything. It is a question of how you organise yourselves. Surely for us as chiefs or village headmen to go begging when there is an opportunity to do things for ourselves through an organised system of governance is totally unfair,â€ he said.
â€œLet us not wait for Government to do everything for us, let us do things for ourselves. We can succeed,â€ he said.
He urged chiefs across the country to form think-tanks or village councils in their chiefdoms to spearhead development.
The chief said such think-tanks should have district commissioners, local councillors and area MPs as ex-official members to ensure an interface between traditional leadership and central government.
Chief Nalubamba said think-tanks would soon be launched in his Mbeza chiefdom.
The traditional leader strongly criticised MPs who do not discuss development with their voters and traditional leaders.