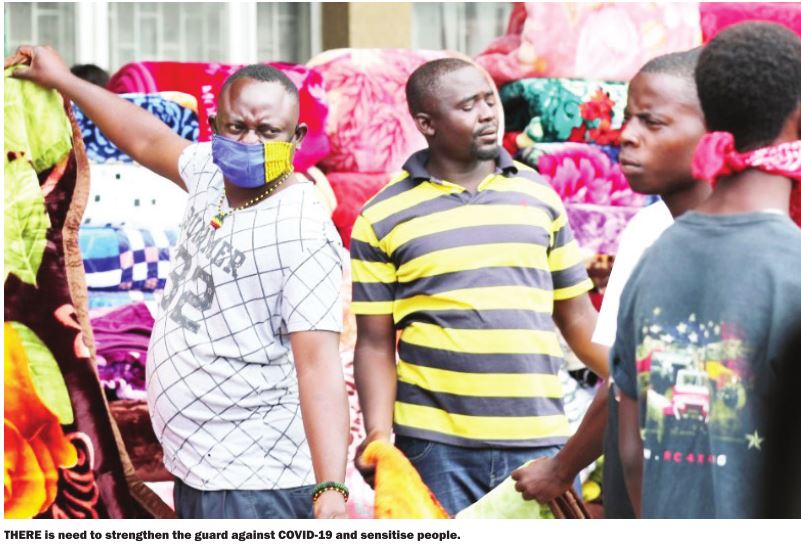 VIOLET MENGO, Lusaka
THE whole world is today grappling with the coronavirus pandemic which broke out in the Chinese city of Wuhan in Hubei Province in November 2019.
In Zambia, the first cases of the killer disease were recorded on March 18, 2020 in Lusaka after which it spread countrywide.
As of October 6 this year, some 2,487,820 people had contracted the ailment and around 3,652 had been killed.
Additionally, the country has experienced three COVID-19 waves with each being stronger than the previous one.
However, the third wave was so lethal that it resulted in heightened restrictions by the Ministry of Health.
Some of the restrictions were imposed on churches, bars, night clubs, restaurants, and gyms, among others.  Schools were temporarily closed to safeguard learners from contracting the virus.
Secretary to the Cabinet Simon Miti announced that bars, casinos, and night clubs would only operate from Friday to Sunday evenings. Restaurants were only allowed to operate on take-away basis.
But 10 days ago, Minister of Health Sylvia Masebo announced the lifting of limitations on operation of bars, casinos, restaurants, and night clubs but CLICK TO READ MORE