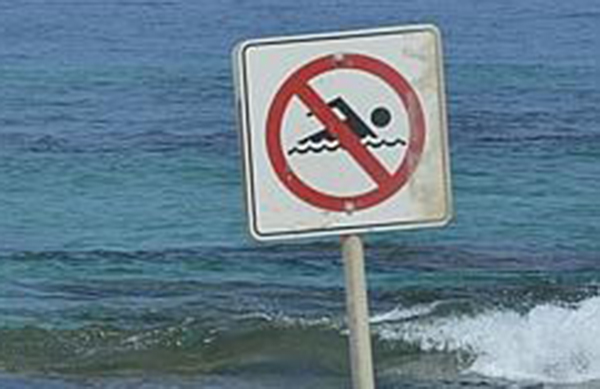 KAPALA CHISUNKA, SYLVESTER CHISHIMBA, Lusaka
A ZAMBIAN woman based in Australia has drowned at Trigg Point beach where she had gone for a picnic with her family and friends.
Catherine Bwalya-Chikwanda, 28, died on Friday around 14:20 hours.
Family spokesperson Vincent Chikwanda, who is the deceasedâ€™s brother-in-law, said Catherine was in the company of her husband, Chris Chikwanda, when the incident happened.
The husband was present at the time of the incident.
â€œThe deceased was with her husband and family friends at the beach where they had gone for a picnic. They later decided to go for a swim but we are not sure what really happened or how far she swam away from the shore,â€ Mr Chikwanda said in a telephone interview from Perth.
Mr Chikwanda said Catherineâ€™s body was later seen floating.
â€œThey raised the alarm and alerted the life guards who pulled her from the water and tried to resuscitate her. Mrs Chikwanda was later rushed to Sir Charles Gairdner Hospital by ambulance paramedics. She was pronounced dead upon arrival,â€ he said.
Mr Chikwanda said the body of the deceased is at Sir Charles Gairdner Hospital awaiting a post mortem.
â€œWe are awaiting post-mortem results and only then will we decide whether the body will be flown to Lusaka or be buried here in Perth,â€ he said.
In Zambia, Mr Chikwanda said the funeral of the deceased is being held in Kabwe at her motherâ€™s home.
The deceased moved to Perth, Western Australia, about 10 years ago and she studied at the International Career Institute. She worked as a law clerk and also in a cafe.
Mr Chikwanda said the couple married last year in Zambia.
A funding page for donations has been set up by the deceasedâ€™s family to return Mrs Chikwandaâ€™s body to Zambia for burial.Donations can be made at www.gofundme.com/jbms10
According to Perthnow.com.au, Western Australia has reported 17 cases as a result of drowning in the 2013-14 financial year, all outside of flags.
A Surf Life Saving spokesman urged all beach goers to swim between the flags.