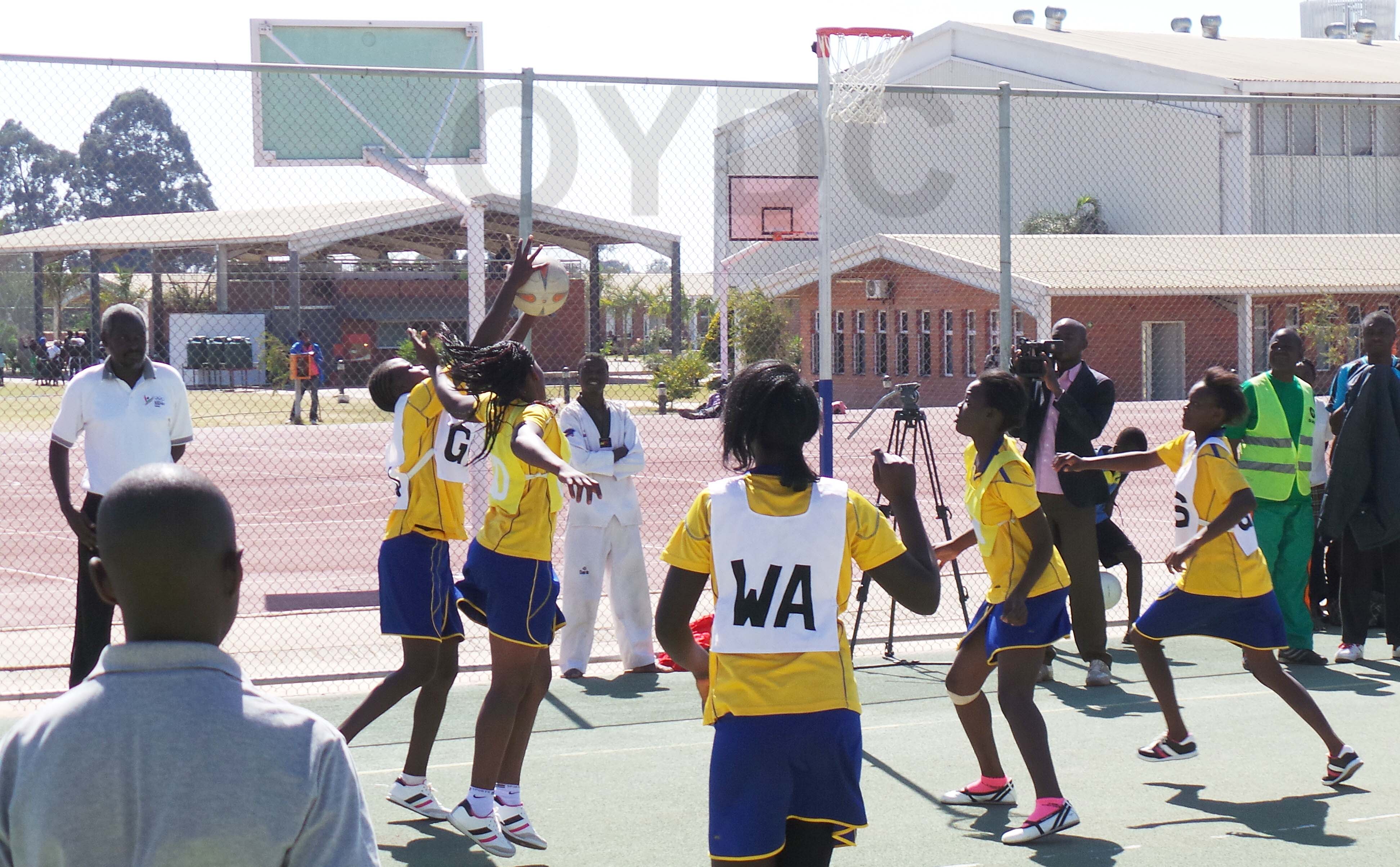 VICTOR KUMWENDA, Lusaka
ZAMBIA on Wednesday suffered the second consecutive defeat losing 59-36 to Uganda at the 2015 Diamond Netball Challenge at Ugu Sports Centre in Durban, South Africa.
The Zambian queens on Tuesday lost the opening match 63-38 to hosts South Africa.
Uganda, who were defeated 51-40 by Malawi on Tuesday, dominated Zambia and led 14-8 in the opening quarter going for the break with a seven point lead, with a 20-27 score line.
According to the results posted on the Spar official website, Uganda sharp shooter Peace Proscovia of English side Lightening Loughborough tormented the Zambians.
In the third quarter, Uganda led 45-29 to cruise to victory with a 59-36 win over Zambia.
Zambia faced Malawi yesterday at the same venue.
In an early kick off, South Africa picked their second victory when they defeated favourites Malawi 43-33 to remain in contention to retain the title.
Malawi ranked fifth in the world, one rung above South Africa struggled against a well organised Proteas.
Zambia coach Charles Zulu is disappointed with the loss.
â€œIt was our best performance so far but we didnâ€™t take our chances. When we defended well, we made mistakes on attack and we didnâ€™t utilise our centre passes well enough,â€ Zulu said.
Zambia are preparing for next weekendâ€™s Africa Netball Championship in Namibia and the Sydney World Cup billed for Australia in August this year.