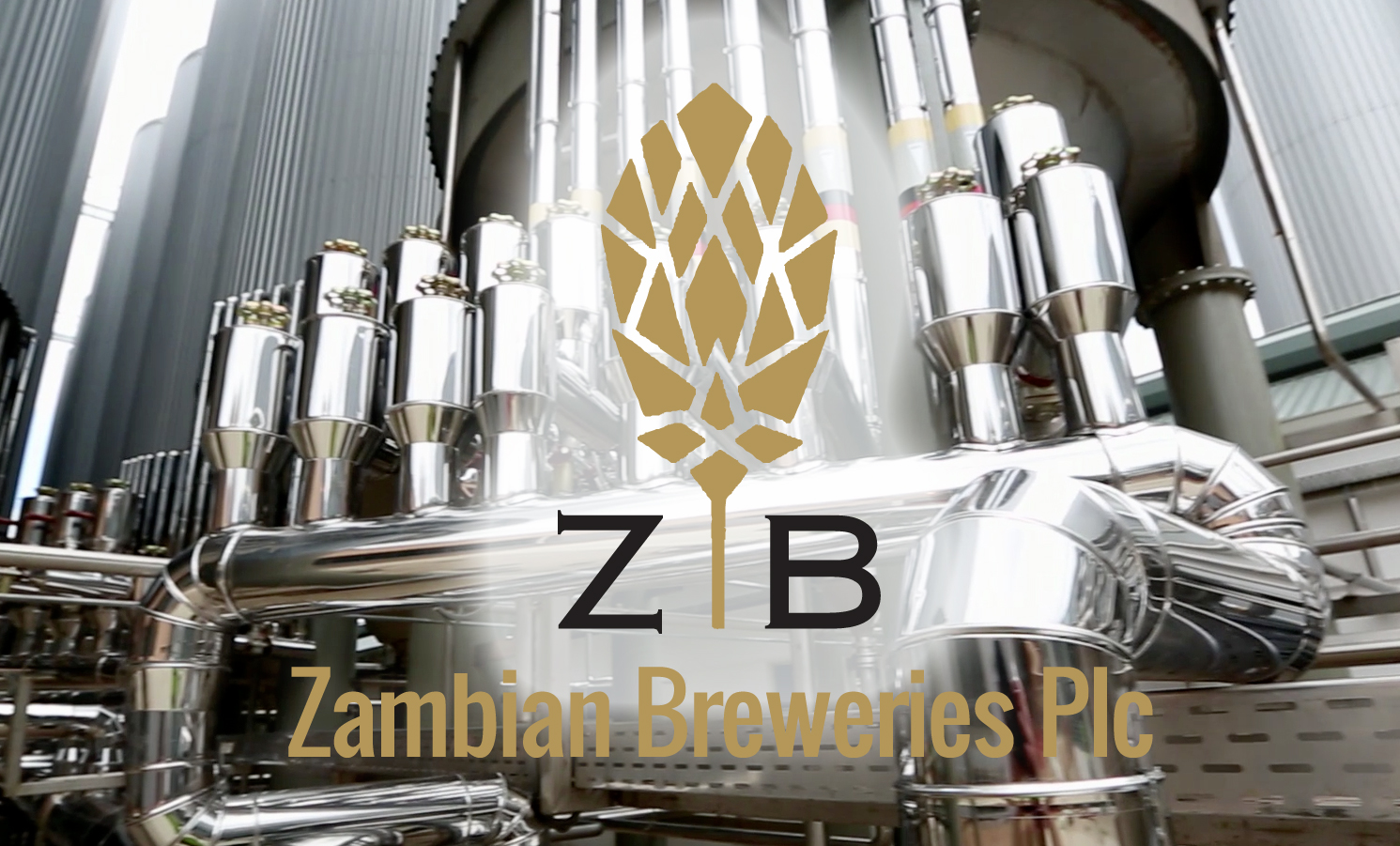 KALONDE NYATI, Lusaka
ZAMBIAN Breweries Plc is expected to invest US$30 million at its Ndola processing plant to increase capacity as the company embarks on a drive to grow its clear beer business in Zambia.

Country director Annabelle Degroot said the US$30 million capital injection will enable the company to develop a one million hecto-litre packaging line, which will go a long way in expanding the Eagle beer line as well as other clear beers.

Mrs Degroot said during a media familiarisation tour of the company operations on Thursday that the company will also expand its brewing capacity, bringing the total capacity to 1.850 million litres from the current 850,000 litres.
“We have brewing capacity in Ndola but we do not have enough packaging, so at the moment if you are in the market and you are an Eagle beer consumer, you are very frustrated because we cannot produce enough so the packaging line will increase our capacity,” she said.
She said the company has this year invested about US$250,000.
Mrs Degroot said the company will also build a new warehouse in Ndola.
She said the company has in the last five years invested US$350 million to build capacity and to enhance the product line.
Mrs Degroot said the recent acquisition by ABInBev will also help grow the Zambian business and other businesses globally.
ABInBev took over the Sab Miller businesses globally, including the Zambian subsidiary.
“The new shareholder has placed Nigeria, South Africa and Zambia as important markets and has pledged commitment to expanding the businesses in these three countries,” she said.