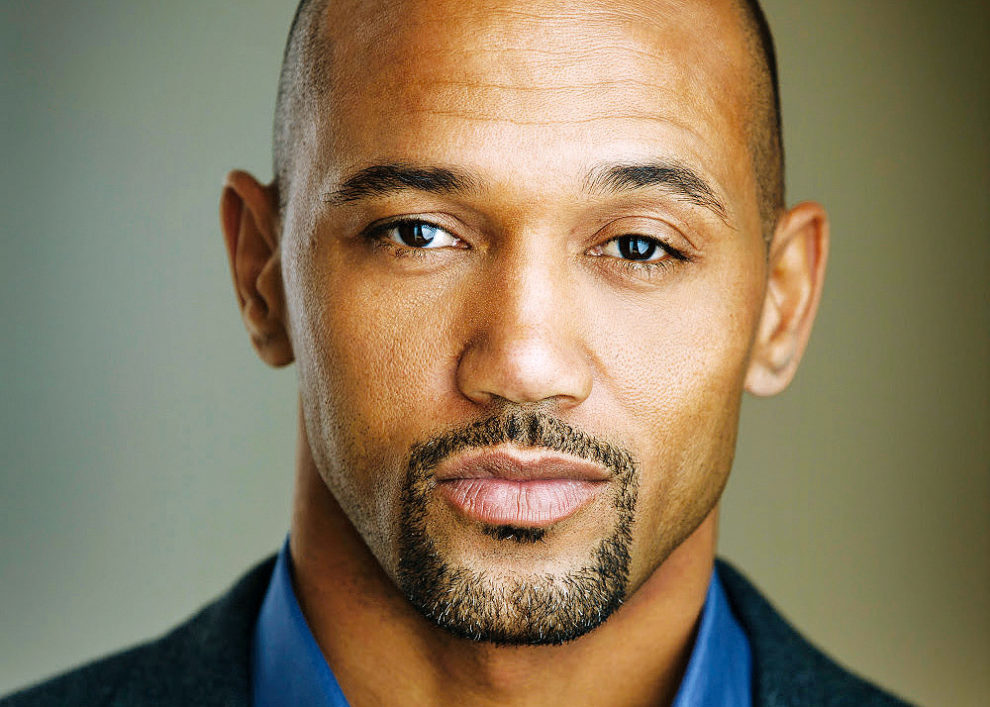 The film, which is scheduled to be released on October 20 by Lionsgate, is the tenth film in the Madea series, the sequel to “Boo! A Madea Halloween (2016)” and the third Madea film (after Madea’s Witness Protection and Boo!) not adapted from the stage play.
The part British and part Zambian actor, who plays the role of a detective agent in the movie, has starred in a number of productions such as “The New 30” (2017), “City of Dreams” (2016) and “A Teen’s Survival Guide 4 When ish Happens: The All-Star” (2017).
“A born actor and writer, I drew my first breath in Zambia. Every day since has been a continuous search for my identity. The question ‘Who am I?’ lingers still to this day,” Akende writes about himself on his official website.
“Part British and part Zambian, I believe I am the sum of all my experiences, unlabelled, each one teaching me something about life, deepening my curiosity, enriching my imagination. It is that imagination that I call on every day as a communicator and a student of the human condition.”
The synopsis of the movie is that after venturing into a haunted campground, Madea, Bam and Hattie must run for their lives when monsters, goblins and the bogeyman appear.
Apart from acting, Akende is also a recording artiste and has recorded a number of songs, among them “Broken”, a poem like hip hop song under the stage name Conscious.
He recently relocated to the United States of America to pursue his acting career. 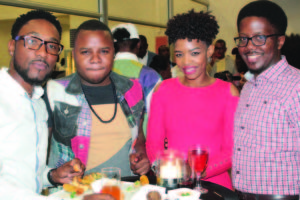 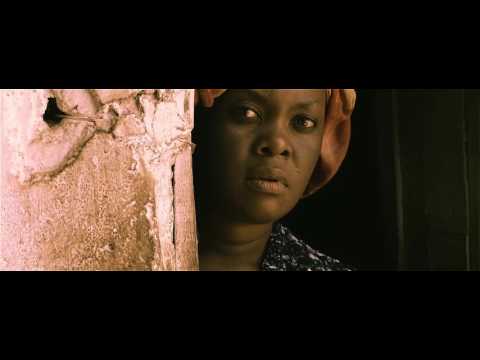