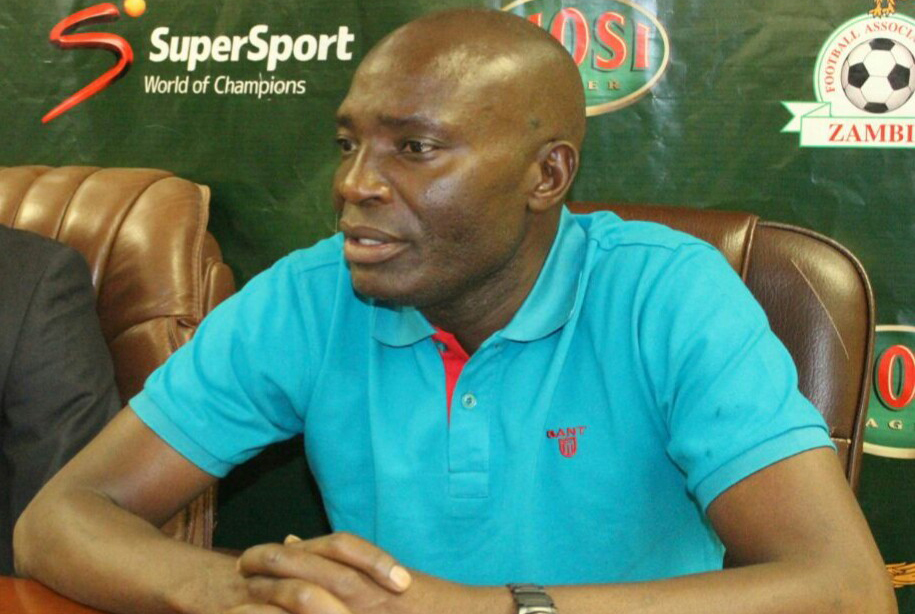 for the Kenya finals.
Nyirenda said the two goals scored in East London has given the Chipolopolo impetus.
“This result has given us more confidence and impetus to go and finish the work at home. The fact that we have scored away will give us a new dimension in the return leg,” he said in a post-match interview on Saturday.
Striker Martin Phiri and midfielder Augustine Mulenga scored as Zambia came from behind to hold an understrength South Africa 2-2.
Nyirenda said the Chipolopolo will not underrate Bafana Bafana.
“If we can score one or two goals here, it means they can also score at home. We are going to be more cautious in the next game. Our objective was to win. We conceded through corners, which was not supposed to be the case,” he said.
Nyirenda said his defenders were poor at set pieces.
Nyirenda said he will reinforce the team ahead of Saturday’s tie billed for Levy Mwanawasa Stadium in Ndola.
“Some players that withdrew at the last minute gave us a lot of difficulties. It makes the job of the coach difficult. We may be lucky enough to have those players in the team. We are going straight into camp in Ndola and maybe on Monday the players can join us,” he said.
Nyirenda also commended Zambians based in South Africa for rallying behind the team.
“Our supporters here [South Africa] have shown us that we are really loved here. They have done a great job. We were 2-0 down, we came in the second half down but they [fans] kept chanting Chipolopolo, that is the Zambia that we know,” he said.
And Football Association of Zambia president Andrew Kamanga commended the Chipolopolo for their performance.
“It is a good result away from home but we still have another 90 minutes to go. We must be cautious. The objective is to qualify for the finals in Kenya,” Kamanga said in Lusaka yesterday.
He is confident Zambia will beat South Africa.