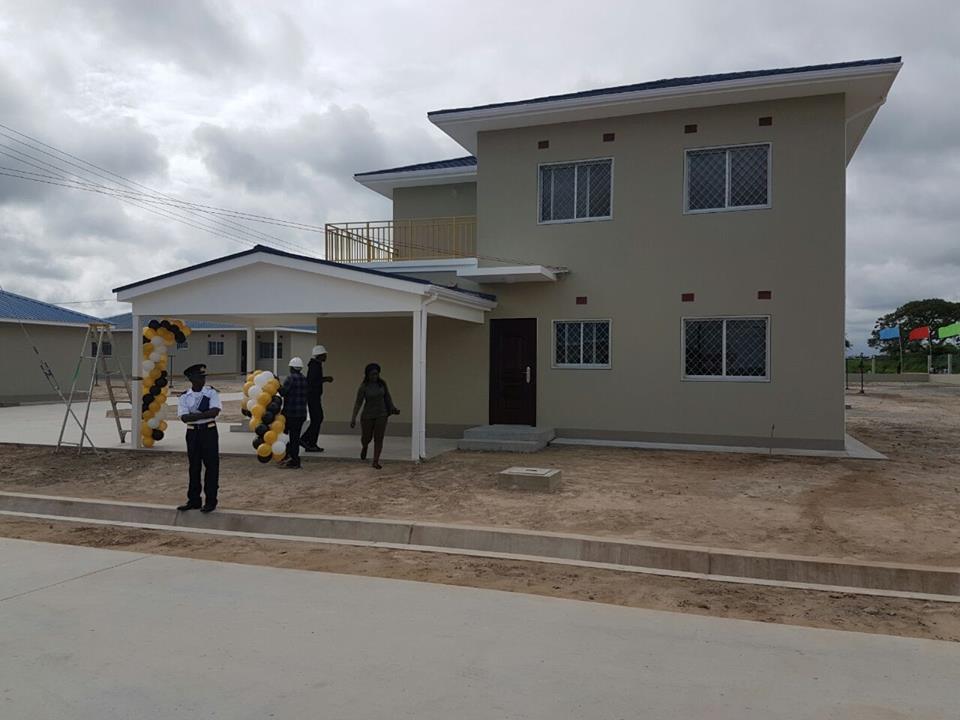 DOREEN NAWA, Lusaka
ZAMBIA has been touted as the favourite destination for investors.