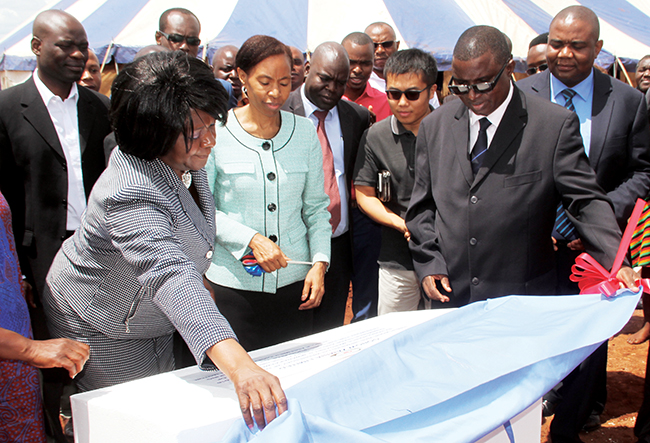 TRYNESS TEMBO, Lusaka
ZAMBIA is expected to post the highest economic growth in southern Africa this year at 4.1 percent, Moody, an international rating agency, has projected.
And with the rebound of copper prices on the international market and improved supply of electricity, Zambiaâ€™s economic growth recovery is expected to be at about five percent in 2019/20, the agency says.
Moody says the countryâ€™s economic growth for this year will be higher than that of its regional peers.
The agency also says Zambia will achieve the growth if it does not witness any major new external shocks and if it expands the capacity of copper mines.
In its latest annual report, Moody says despite several macro-economic challenges, the country still has good medium-term growth potential.
â€œFor 2017, we project real gross domestic product (GDP) growth of 4.1 percent, with some factors such as continued robust foreign direct investment above regional peers offsetting subdued commodity prices and power shortage,â€ it reports.
When the Bank of Zambia (BoZ) announced the new policy rate last Wednesday, it said, â€œOver the medium-term, growth prospects are expected to improve with GDP growth for 2017 and 2018 forecasted at 3.9 percent and 4.6, respectively.â€
Moodyâ€™s report says Zambia faces several short and medium-term challenges. These include liquidity pressures resulting from a series of large fiscal deficits and limited access to international capital markets, restoring financial support from the international community and improving its governance and the transparency of the public finances.
It cites measures to help the economy recover, such as governmentâ€™s efforts to close the power supply gap, including attracting Chinese investment as well as the boost to the copper mining sector from the expected investment by Glencore in the Mopani Copper Mine.
Recently, Glencore indicated an intention to invest more than US$1.1 billion in the Kitwe mine in the next two years, which is expected to improve the mining companyâ€™s operational efficiency and boost output.
Moody says the huge investment will allow Zambia to benefit from a potential gradual recovery in copper prices over the next three to five years.
The rating agency projects that the investment by Glencore will also help bring real GDP growth to over five percent in 2019 and raise government revenue, thus contributing to fiscal consolidation. 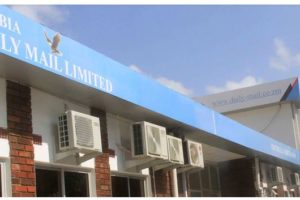