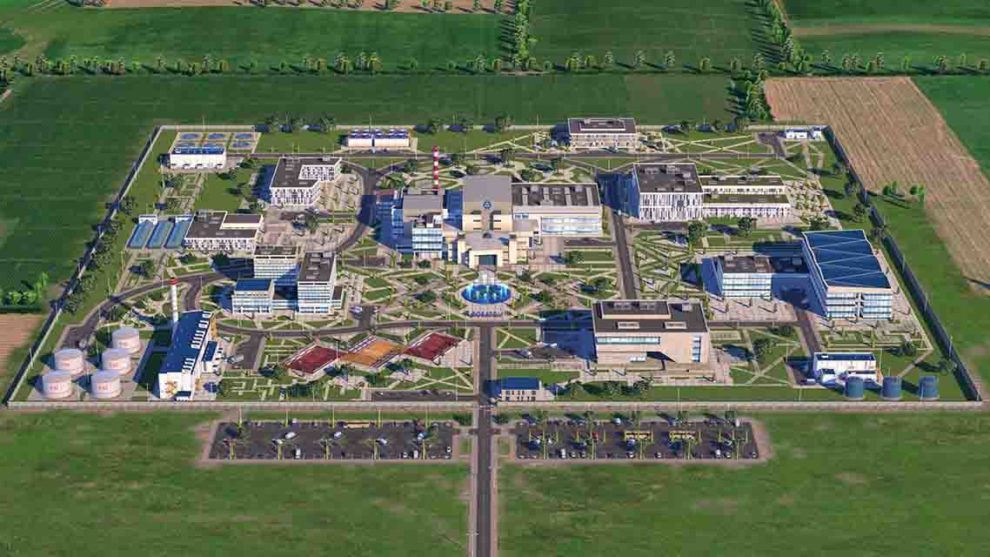 Zambia’s Government takes steps towards achieving national epidemiological and food security with the use of the multipurpose irradiation center (MIC) and its know-how technology that has proven its efficiency in more than 40 countries across the world. MIC facility will become a part of the Zambian Center for Nuclear Science and Technology (CNST) which embraces a wide scope of nuclear applications for various industries. As expected, this milestone project will be implemented in Zambia in partnership with the Russian State Atomic Corporation Rosatom in the foreseeable future.

A one-stop sterilization solution to fight viruses
Notably, as stated by International Atomic Energy Agency (IAEA) today more than 40 percent of all disposable medical goods produced in the world go through ionizing treatment which kills bacteria, viruses, fungi, and other harmful microorganisms. In times of the global pandemic MIC can become a useful tool for sterilization of medical goods such as masks, medical staff clothing, and special packages for viruses probes transportation which allows recycling of a large volume of healthcare products. For this purpose, MIC can be equipped with an Industrial Gamma-Ray.

According to Dmitry Vysotsky, Vice President for CNST Projects at Rusatom Overseas, similar facilities in Russia help to cope with the growing domestic demand for personal means of protection. For instance, since the start of the COVID-19 spreading in Russia, local nuclear enterprise Sterion JSC has sterilized dozens of millions of medical masks. It’s worth noting that it takes only 37 seconds for processing 980 medical face masks.
Double benefits for agriculture
Apart from medical goods sterilization, as an option, MIC can be used for food irradiation that significantly reduces food losses by up to 50%, and increases food products shelf life. For instance, this method effectively eliminates such dangerous organisms as Salmonella, or Toxoplasma as well as various kinds of storage pests. At the same time, food irradiation cannot bring back product quality if it has already been expired.
As stated by Mr. Vysotski, like pasteurizing milk and canned fruits and vegetables, irradiation can make food safer for the consumer. It makes no changes to the taste, nutrition value, and quality of products, which makes this technology a precious tool for the agricultural sector. In a long term, MIC can increase the volume of agricultural products available both for the domestic market and for export.
A part of a bigger plan
As already mentioned, MIC will be incorporated in the Zambian Center for Nuclear Science and Technology Construction which is going to be the first joint project of Russia and Zambia in the field of nuclear technologies. It’s planned to build CNST at the site located 10 kilometers away from Lusaka. The CNST will consist of a nuclear research facility based on a multipurpose research water-cooled reactor of up to 10 MW, a state-of-the-art laboratory complex, MIC as well as a cyclotron-based nuclear medicine center. The project will be implemented in several stages.
“We believe that with the help of nuclear technologies Zambia can improve the quality of life of the local people as well as the people in the region in many ways. Here we talk about epidemiological measures and food safety, but this is just one of many positive changes our Center can bring. It is a truly innovative project that amplifies cutting-edge technologies to provide training opportunities for nuclear specialists, treat serious diseases, empower the country’s economy and a social sector”, summarized Mr. Vysotsky.

Kafue Lower turbines readying to roar
Our hands are clean